Which is the most beautiful animal?

Which is the most beautiful animal?
asked by samay srivastava in Animal Life
Answer Add comment 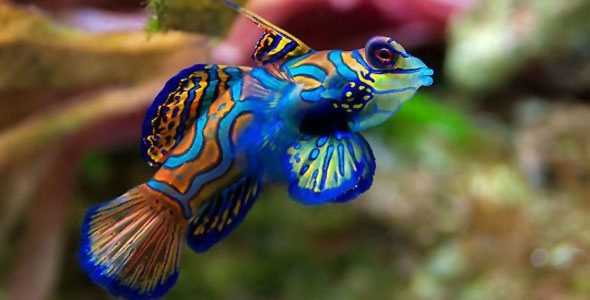 Mandarinfish is also been recognized by its other name as Mandarin Dragonet, this is a small-sized, nocturnal, multi-colored and bright marine fish and belongs to the dragonet family. This fish is one of the popular salt-water aquarium fish.

Well hanging on to its description further… 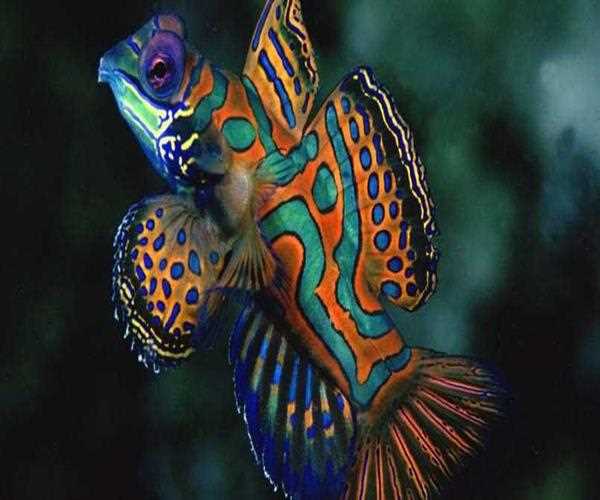 This is all about its physical appearance. Let us get deep into the ocean and explore where we can find them… 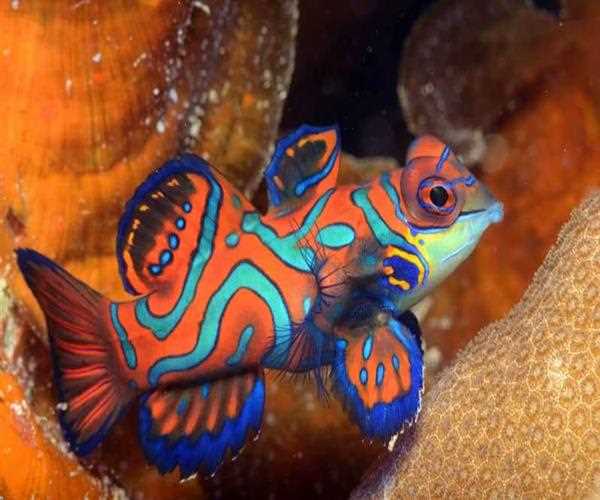 They are usually been seen in the Indo-Pacific Ocean and in the Triangle of Coral biodiversity which includes Malaysia, Australia, Philippines, Indonesia and the Great Barrier Reef. 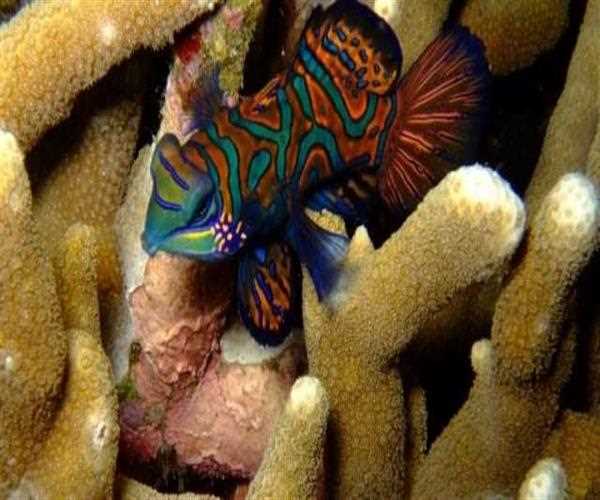 Knowing about their habitats, in brief, they can be caught under the dead corals or inshore reefs, near the bubble beds of the ocean and shallow protected lagoons. Well, this means you need to go 1 to 18 meters deeps in the ocean to see them.

If you are meeting them, then you have to treat them with small worms, crustaceans like amphipods, munnid isopods and copepods, protozoans and sometimes other benthic organisms as they are carnivores in nature.

Getting on with their behavior, they are peaceful by attitude. During the day, they are secluded in terms of nature, they could only be seen hopping or perching over the corals. They are in habit of moving their fins briskly pulsating which will remind you of a hummingbird. They hide as they persist a shy nature in the sand bed or under the corals or when they are threatened or during the nights. They always tend to avoid bright light.

Well, this is not disclosed much about them especially about the specific predator of Mandarinfish. Though the scorpionfish look forward to attacking them while they are undergoing their mating ritual. 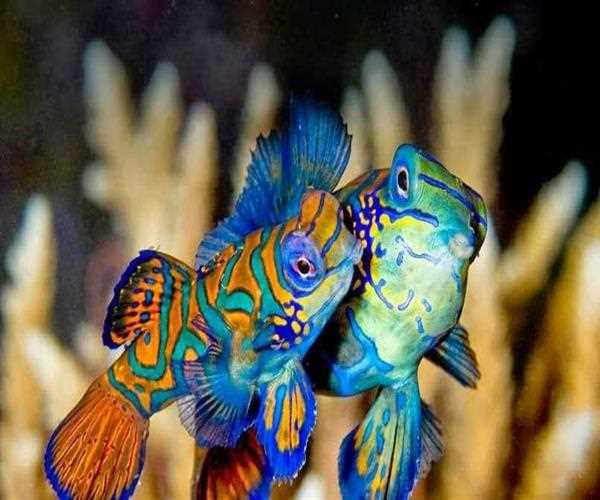 The breeding and the reproduction of these fish occurs weekly, throughout the year. This ritual of mating in these fish are quite exclusive so it goes like this prior to the sun drowns around 5 to 6 female mandarinfish gathers at the place where the male mandarinfish is scheduled his visit for courtship in the particular region of the coral reefs. These males could take a tour to multiple places to spread their sperms to several females in a go.

The female mandarinfish by clinging its pelvic fin get connected with the male successfully. The couple is joined to one another via belly and rise above the reef about a meter. When they are at the peak of their levitation they release out a cloud of about 200 eggs and sperms. Immediately after that, they disappear.

Talking about their Life Cycle:

Post the act of fornication, the released eggs takes around 18-24 hours to hatch for you to see the newbies. While this time period the larvae are around 1mm in length size. These infants remain as a plankton for about 2 weeks and are devoid of parental care. Post that they find themselves a home which can their permanent residence.

Well, their lifespan is about 10-15 years altogether.

This was a detailed information about the mandarinfish. Now, I would like to jump upon few of the interesting facts about this fish. 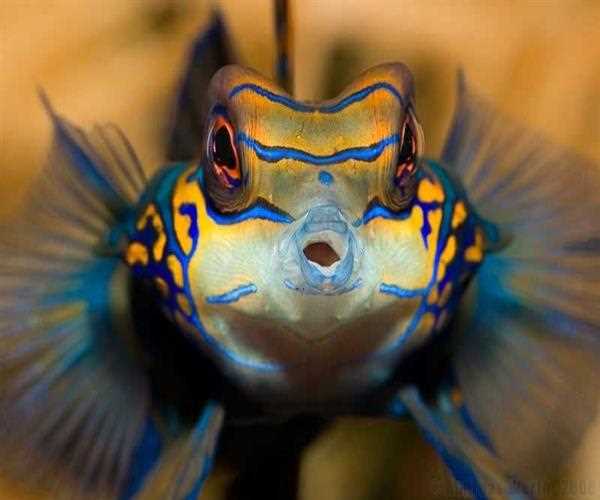 Hope you enjoyed reading about such a beauty of nature...