In which day ‘Good Friday Agreement’ was signed? 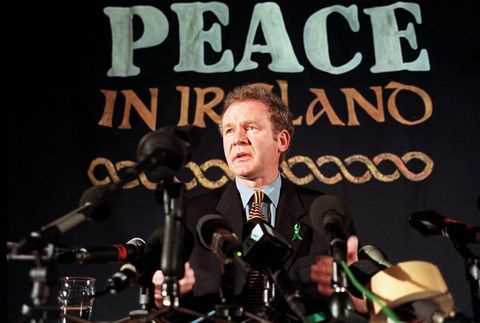 For decades, Northern Ireland had been the scene of sectarian violence between the primarily Protestant unionists, who supported the continued union with the United Kingdom, and the primarily Catholic nationalists, who sought to create a united Ireland. The road to peace began in the 1990s when finally the agreement was signed. The Good Friday Agreement was the result of peace talks headed by United States Senator Mr. George Mitchell, which included leaders of Great Britain, the Republic of Ireland and most political parties of Northern Ireland & ofcourse who can forget, the most controversial...Sinn Fein, the alleged political arm of the Irish Republican Army. The agreement was reached on April 10, Good Friday, after months of intense negotiation. 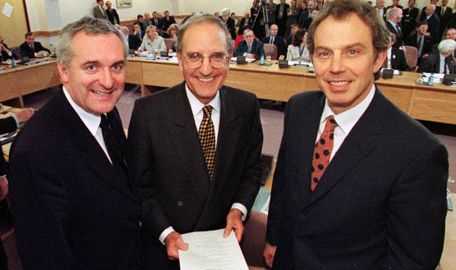 The Good Friday Agreement also attempted to settle some of the most intense constitutional issues, like the issue of the future political status of Northern Ireland (i.e. whether it would unite with Ireland or remain part of the U.K.). It would have to be decided by the popular vote. It forced the Republic of Ireland to relinquish the claim to Northern Ireland stipulated in its constitution.
With stable power-sharing and all-Ireland institutions enjoying the support of the community, the North was transformed in the intervening period. A key difference between the Agreement and previous government-sponsored failed initiatives is that the principle of equality is at its core.
Add comment
answered 07-Mar-2018 by Shreyas Tandon