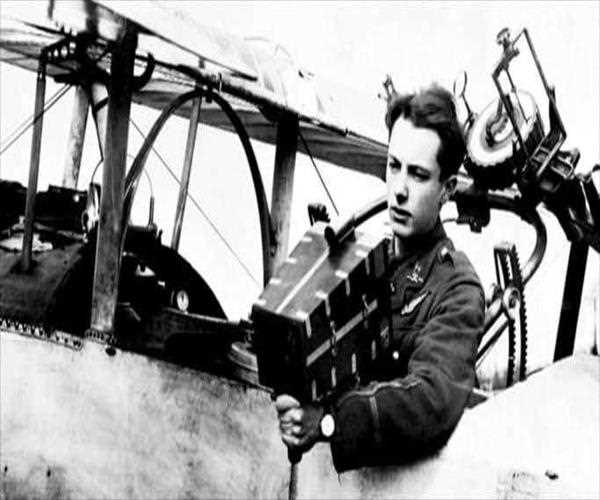 World War 1 a disastrous event ever taken place within humanity which results for the horripilation!!!

It is still a controversial topic to be talked about till now. Took place in 1914 of its late July which kept its stretch up until the next four year of November 1918… Resulting in 20 million bruised and 17 million deceased of a human.

Scholars are keeping themselves busy knowing about & reasoning of the fact regarding the powers owned by the rivals which include France, Great Britain, and Russia on one edge and Austria-Hungary and Germany on the other edge of the see-saw started their conflicts by 1914. Considering all the factors like imperialism, militarism, growth in nationalism, territorial & economic conflict, power vacuum forged by the decline of the Ottoman Empire. Important structural or long-term factors are the studies about the territorial disputes left unresolved. Europe has faced mishap of the power balance, perplexing and disintegrated governance, military structuring, and the previous decade’s arms races. 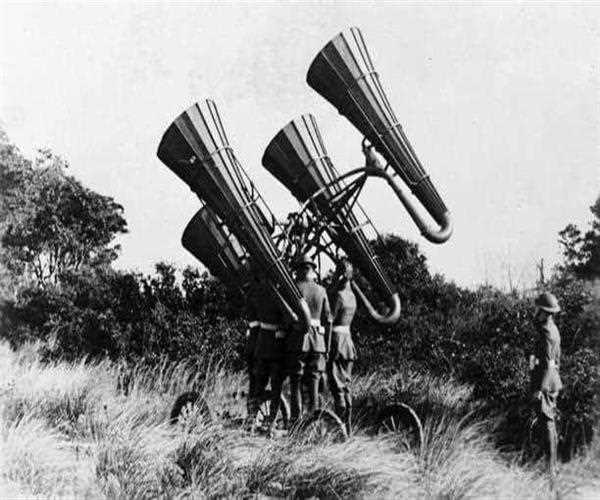