what is Android one?

what is Android one?

This version of Android was launched by Sundar Pichai who is currently Product Chief & Designated CEO of Google. The initiative for Android one was formed looking towards the Asian market and its basic standards. 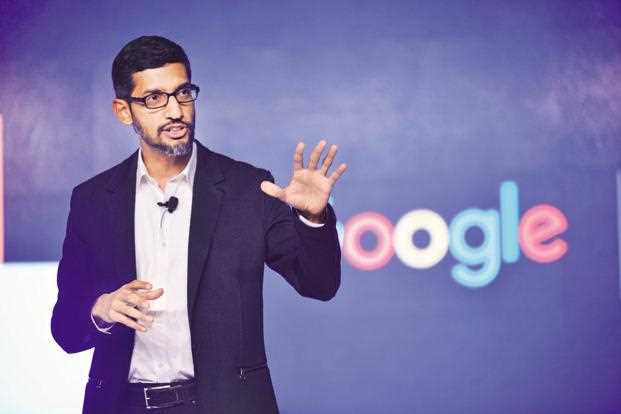 In the year 2014 google came with this version of Android, which was basically an attempt to provide an Android operating system to users at a budgetary price. Many smartphone companies affiliated with Google Corporation in this project as, big companies like Micromax, Karbonn and Spice mobiles and launched their smartphones model with Android one operating system.
Android one smartphones price started from 5500 rupees which were the really decent price for people in countries like Sri Lanka, Myanmar, Philippines, Bangladesh, India, and Nepal. 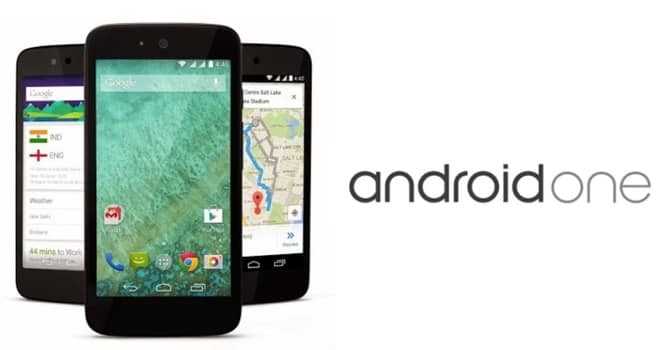 If we see the difference between basic android and normal, the corporate producing the phone chooses the correct hardware and package for the devices, whereas for Android one devices Google finalizes the hardware and package to make the Android smartphone at a lower cost.
As the package is been managed by Google, the phones usually get its update a bit like its Nexus and component series of smartphones.
Add comment
answered 23-Nov-2017 by Anonymous User
Comment
0
thanks Vishal Kesarwani!! - Anonymous User 23-Nov-2017
0
Very helpful - Manish Kumar 23-Nov-2017
0
Nice answer. - Anonymous User 15-May-2019