World Cancer Day was observed on which day with the theme: We Can, I Can?

World Cancer Day was observed on which day with the theme: We Can, I Can?

Please log in or register to vote.
0 votes
answered 11-Mar-2019 by Anonymous User

“We Can, I Can” is a 3 year campaign introduced during the period of 2016-2018. The campaign was launched on World Cancer Day on February 4, 2016. The campaign was focused on exploring the power of collective and individual action to reduce the impact of cancer. 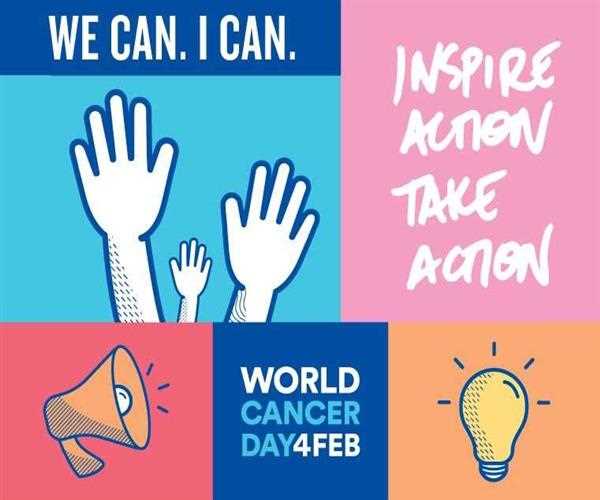 Every year on February 4 the day celebrated all over the world to generate awareness of cancer and to encourage its prevention. The basic goal of the organization and the campaign is to reduce illness and related deaths by the year 2020. The purpose of the three-year campaign is to create a long-lasting impact by increasing public exposure and engaging people towards awareness campaign.
The World Cancer Day is guided by the Union for International Cancer Control (UICC) in the year 2008 and introduced to declare a period of three years by formally writing goals during the World Cancer Day. The first World Cancer Day campaign was celebrated in the year 2000 at the first World Summit against Cancer. It was organized in Paris, France. Whereas, the first World Cancer Day was celebrated in the year 1993, in Geneva, Switzerland.
UICC is a Non-Government Organization which was established in the year 1993 and has its headquarter in Geneva. The organization also helps people to understand the symptoms of Cancer in early stage and visit the doctor. As well as, the organization also educate people about having various myths, like a cancer patient is untouchable.
The cases of cancer are arising in India, and while considering the concern and to aware the people all over India about cancer. India witnesses National Cancer Awareness Day on November 7, annually. Under both campaigns, people are made aware about cancer and how to fight against various types of Cancers as well as understand its symptoms easily.