Is Switzerland a great country?

Please log in or register to vote.
0 votes
answered 03-Jun-2018 by Anamika Srivastava
Yes, it can say that Switzerland is a great country in all over the world. 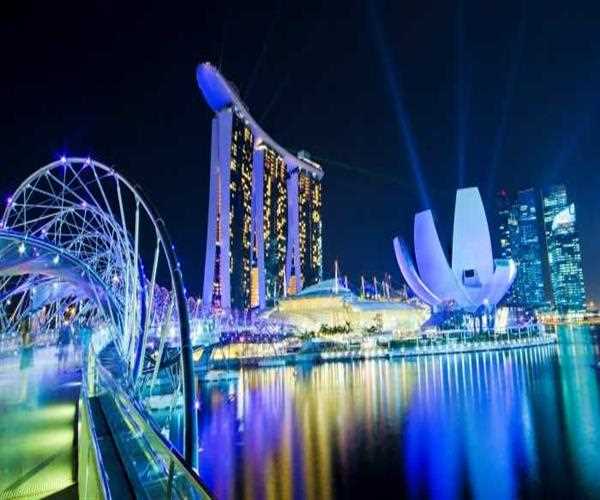 Well, Awarding Switzerland the top gong, The great country report a joint project by digital news service US news and world report present. It is great because these included low unemployment, a high number of Nobel prizes and staggering scenery are all important.

So, here is some plenty reason why Switzerland is a great country: 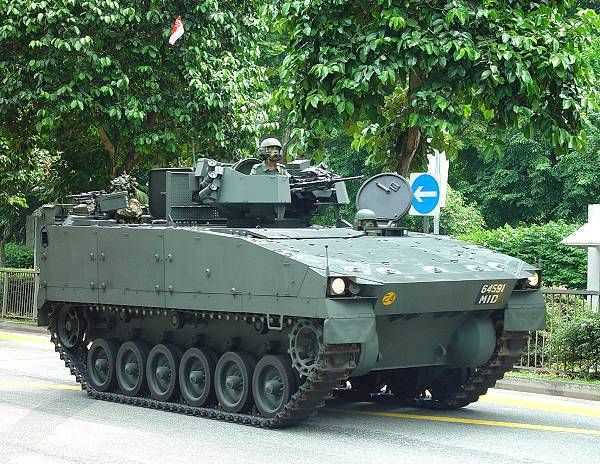 It’s a largely non-professional armed service are primarily concerned with self-defense. They not surprising given the country’s powerful neighbors. This is famously neutral, the military does not get directly involved in international conflicts. So, it is a good thing, even better it now participates in international peacekeeping missions.
GREAT MILITARY INSTALLATION

It must be one of the prettiest military fortresses in the world. The villa rose was one of a dozen such installation located along the Tobler one line which was designed to stop the Nazis in their tracks, behind its pretty facade there was an anti-tank cannon as well as machine guns. Besets of all, the house is now a museum and the reconstructed soldier’s mess room upstairs is available for meetings and conferences.

Setting for spy movies
There is no denying that the country with its lend of muted glamour, amazing scenery and the lingering air of cold war mystique remains the spy movie location par excellence, well no spy film is complete without its little piece of Switzerland.
ONE OF BEST POLITICAL SYSTEM 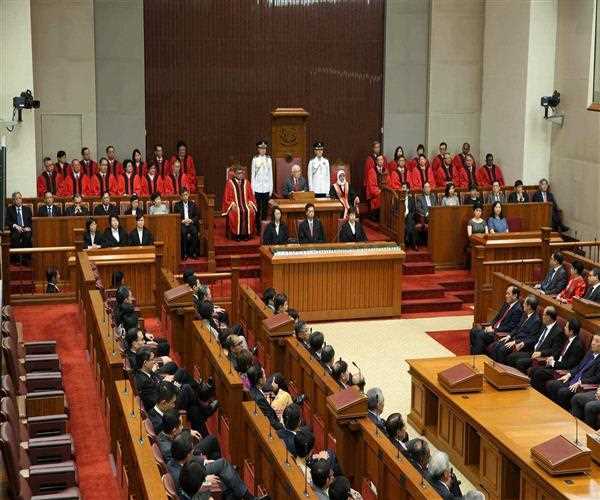 Swiss system of having a collective head of state is an amazing political construction, the country has a seven-member federal council which acts as the national executive. 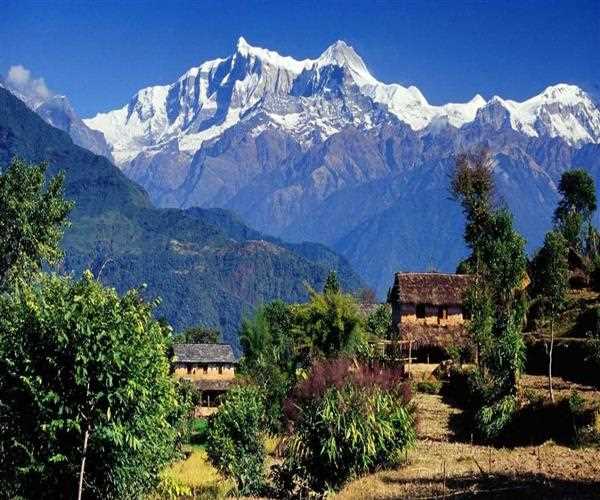 One of the most beautiful mountain in Europe, the Swiss skyline with the three mountain Eiger, Monch and Jungfrau and many more. So, if these beautiful Switzerland mountains pictures do not inspire you to visit Switzerland I am not sure what will.
HIGH-QUALITY FOOD 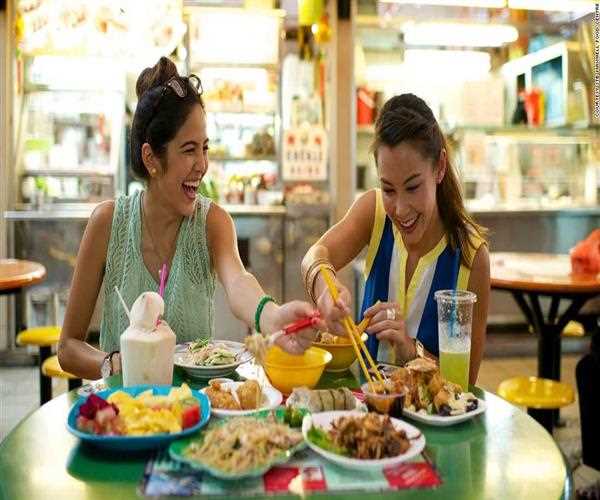 It has good and high-quality food, I have the feeling that the food is much better quality than other country and that quality has the highest priority. 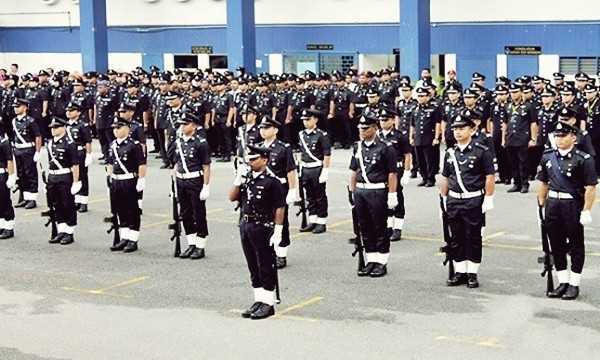 the crime rate is compared to others country not high and I felt safe all the time. It is also a great place for first-time female solo travelers.
HIGH INCOMES AND LOW TAXES
Needless to say, the cost of living is high in general, but like in Norway, it is possible to find a situation in which a worker can serve a lot or have a good balance between saving and consumption.