Please log in or register to vote.
0 votes
answered 07-Feb-2018 by Anonymous User

Well, no doubt Facebook is one of the most loved social media platforms and offers a great set of features for its users to fall for it. Facebook keeps itself upgrading too time to time which makes using this social media network more exciting and interesting. 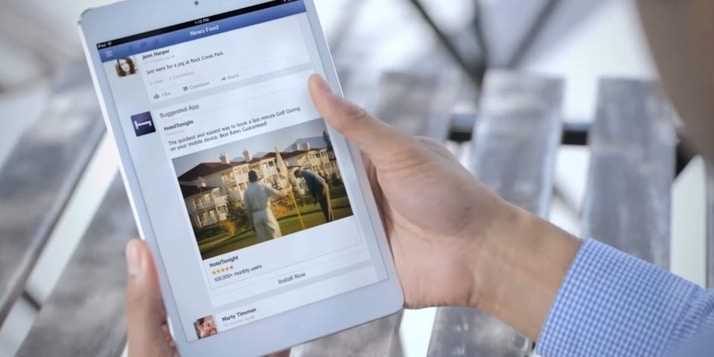 Along with features like live, live 360-degree video, Facebook 24 hour story and many more similar features have taken up this social network to whole new different level. Now, Facebook is just a place where people come and post pictures and their social life events because now it has become one of the biggest platforms for social media marketing.

So, coming to your question what features do you wish Facebook had? I personally think that Facebook has every sort of feature which offers us to do a great and adventurous activity. But there are few things which are mentioned below and I am looking forward to seeing it on Facebook someday:

The dislike button
Just like many out there even I also want that dislike button beside the like button. As we know there are so many of irrelevant post available on our newsfeed but we unable dislike them. 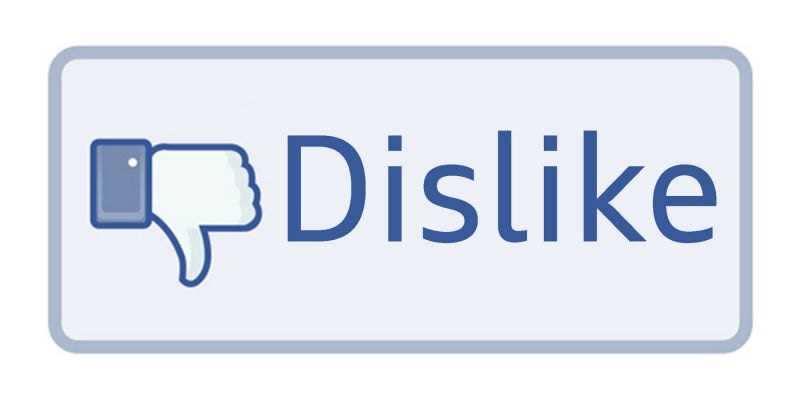 The spellcheck option
Nowadays, most websites use an inbuilt spell checker which suggest you to correct your spellings and grammatical errors instantly when you write any sentence in the particular section. The spell checker feature is really a common one but till now it’s not available on Facebook to hope they will add this up sooner. 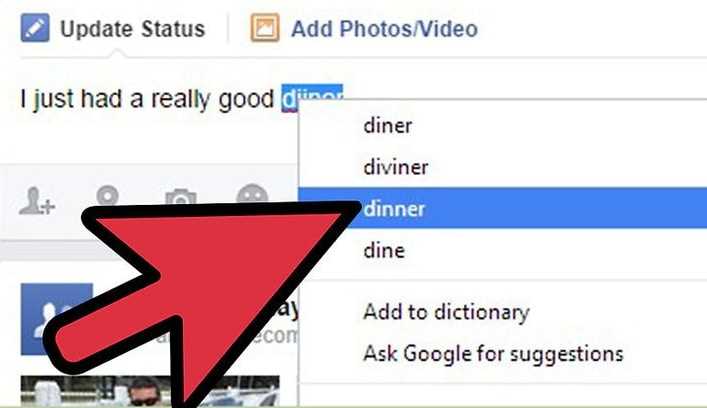 Unfriend and block notification
Facebook does not notify a user when he has been blocked or been unfriended by a user of Facebook. Its one of the most controversial things and Facebook should add it up soon. It’s a simple thing to get notified don’t you think?