What is a Permanent storage in PC ? 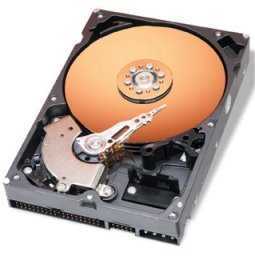 Please log in or register to vote.
0 votes
answered 02-Nov-2018 by Anonymous User

A storage device in Computer System that stores, and extract data files and objects regardless of power off of the computer is known as “Hard Drive” or “Hard Disk”. Hard Drive usually has a large storage capacity and stores the data permanently until it is deleted manually. Once a data or file is saved in Hard Disk then power off of computer system also doesn’t remove the file until is done by self. Hard Drives are Non-Volatile in nature. There two types of Permanent Storage Device i.e. Internal Storage Device (Hard Disk) and External Storage Device. 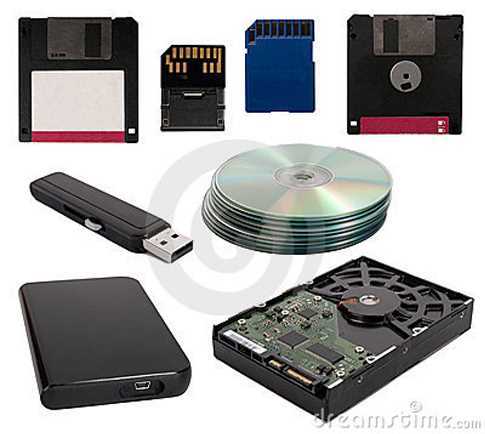 a) Blue-Ray Disk,
b) Flash Memory (USB Flash Drives, Pen Drive),
c) CD (Writable (R), Re-Writable (RW), ROM) i.e. Compact Disk,
d) Floppy Diskette (Now, not in use),
e) Memory Card,
f) DVD-R, DVD+R, DVD-RW, DVD+RW Disk,
g) SSD Card,
h) Magnetic Tapes (Now, not in use)
Storage Devices are one of the most important components of a Computer System. A Storage Device is also named as Storage Media or Storage Medium.
The concept of Virtual Memory has been used by most of the Computer Operating Systems. It allows utilization of more primary memory capacity that the memory is physically available in the system.