Who is the writer of the Super Economies ?

Who is the writer of the Super Economies ?

Please log in or register to vote.
0 votes
answered 29-Oct-2018 by Anonymous User

“Super Economies: America, China, India and the Future of the World”, was written by an Indian Businessman, an Entrepreneur, a retired professor of English at the University of Burma, “Dr. Raghav Bahl”. He also an investor is best known for his ownership of several Television Channels, including TV18 India. He was also the Managing Director of Network 18 Group before the Reliance Industries Ltd. has overtaken it. He also made a joint venture agreement with Bloomberg L.P. to launch BloombergQuint. 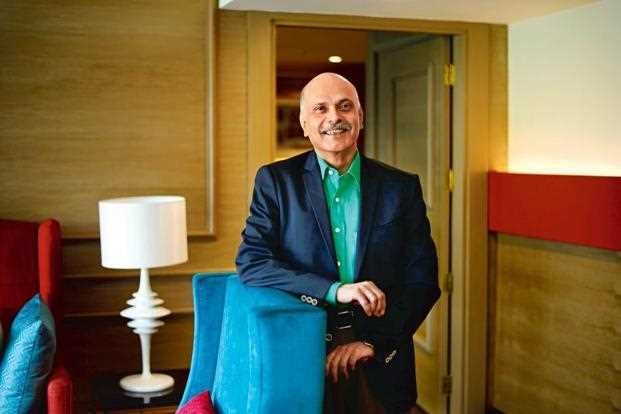 In 1994, he won ‘India’s Sanskriti Award for Journalism’ and been titled as the ‘Global Leader of Tomorrow’ by “The World Economic Forum”. He was also named as the ‘Ernst & Young's Entrepreneur’ of the Year for Business Transformation, in the year 2007. Later, he won the ‘All India Management Association's Media Person of the Year’ award, as well as the ‘Bombay Management Association's prize for Entrepreneur of the Year’, in the year 2011. He is also a member of the World Economic Forum.
He completed his schooling from St. Xavier's School, Delhi. He has done his graduation in Economics Honors from ‘St. Stephens College’, and then did a Master in Business Administration from the Faculty of Management Studies. He also wrote one more book named as ‘Superpower? The Amazing Race between China's Hare & India's Tortoises”.