Which state in India first abolished the Land Tax?

Please log in or register for appropriate action.
0 votes
97 views
asked 11 days ago in Law & Legal Issues by Lily Chitlangiya

Which state in India first abolished the Land Tax?

Please log in or register to vote.
0 votes
answered 10 days ago by Sanjay Goenka

“Uttar Pradesh” is the first state who abolished the ‘Land Tax’

After the independence of the Nation, it was the prior object to draft the Indian Constitution as soon as possible hence many drafts were received by many committees and on the basis of flexibility and suitability, the drafting report of Dr. Bhim Rao Ambedkar was accepted with a huge number of voters in the favor of it. And B.R. Ambedkar’s committee was the best among all. 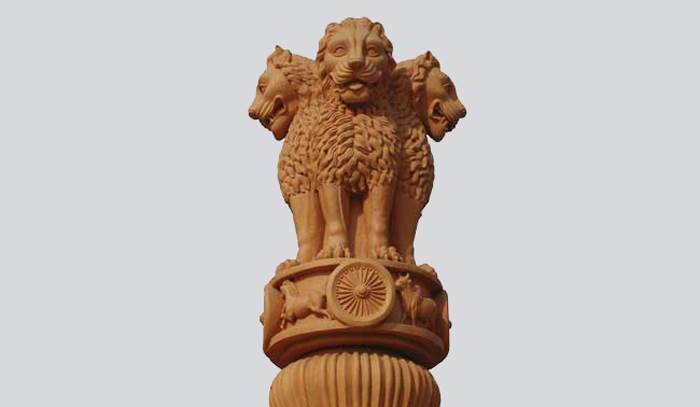 After looking at the last 15 months of working Indian constitution, it has bought into the judicial concerns that there are some difficulties in the working constitution and that should be changed for the upliftment of the citizens of the country
When people realized that some provisions in the constitution are not suitable for the citizens, they acted against those provisions and one of them was ‘paying the Land taxes’. The people of Uttar Pradesh raised this fault in front of the supremacy of the state. After looking into it, this was amended as “The Constitution (First Amendment) Act, 1951.
This was enacted on 18 June 1951 during the government of Jawahar Lal Nehru’s ruling. Some amended articles are as follows
1- Amendment in the article 15 and new clause has been added as- in subsection (4) of article 15 it has been added that nothing in article 29, sub-clause (2) or in this article shall prevent the government to make any special provisions for the benefit of the backward sections people.
2- Insertion of new Article 31A in which it is clearly mentioned that the acquisition of an estate by any state authority will be legal. And it would be considered as an illegal means. But in such conditions where the acquisition is considered for the purpose of the welfare of the society then it will be considered valid.
3- Insertion of the new article 31B.
4- Article 85 has been amended in this amendment act.
5- Article 87 of the Indian constitution also has been amended in this act.
Also, there are many articles that have been amended under this amendment act.