When was the ISRO logo adopted?

Please log in or register for appropriate action.
0 votes
56 views
asked 11 days ago in Space Technology by Lily Chitlangiya

When was the ISRO logo adopted?

Please log in or register to vote.
0 votes
answered 8 days ago by Sanjay Goenka 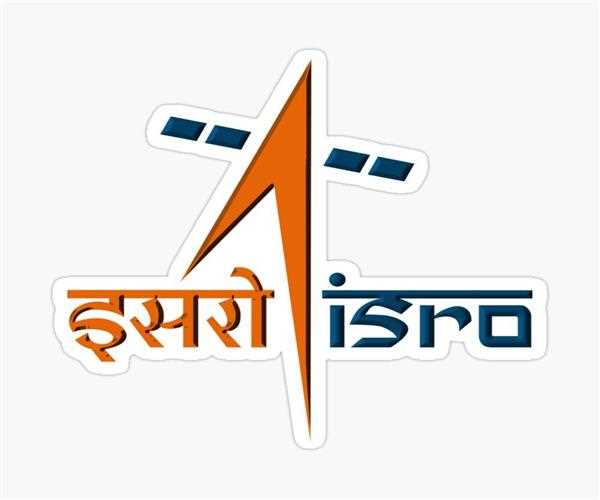 In the whole world when almost all the other space agencies have their own logo to represent their motive and their objectives, but India doesn't. It gained its first logo in the year 2002. the picture of the logo has an orange aero shooting upwards which is attached with two blue-colored satellite panels. The name of ISRO written in the logo is two times and in the form of two sets. The one is in orange color in the DEVANAGARI script on the left side and another is written in the PRAKRTA font in the blue color.

VIKRAM SARABHAI AS A FATHER OF INDIAN SPACE

Indian space research Organisation (ISRO) was founded and pushed ahead by the vision of Vikram Sarabhai. And he is considered the father of Indian space. I wanted to recall the saying of the Sarabhai. In a developing nation like India, still there are some who question the relevance of space activities. But we know our purpose in a clear way and there is not any ambiguity in that. we are not working for the competition which is going in the world to show his dominancy in the field of space. He clearly mentioned that we do not here to compete with the economically advanced nation in the exploration of the moon and other space celestial bodies. He also added that our problems is not to be confused with embarking on Grandios schemes. Whose primary impact is to show not to progress of the technologies and economic booster development.

The former president of India, Dr. APJ Abdul Kalam in 2008 said about the Space agency of India( ISRO's) functioning and his future view he narrated that India's space agency is now a day is more visible and active because of its economic progress. This will definitely help India to become self-reliant in the field of space technology. He added that India also became the first country to launch as many as 11 satellites in space including nine foreign satellites, and became the first nation to launch the ten satellites in one Rocket. ISRO has also put into two major operations systems: the first one is the Indian National satellites(INSAT) which was for the communication service, and the second one is Indian remote sensing program (IRS) satellites for the management of natural resources.