Which is the First Indian Communication Satellite?

Please log in or register for appropriate action.
0 votes
53 views
asked 16 days ago in Space Technology by Lily Chitlangiya

Which is the First Indian Communication Satellite?

Please log in or register to vote.
0 votes
answered 14 days ago by Sanjay Goenka

APPLE is the first satellite of India used for communication

In the history of the satellite world, the first Indian communication satellite is ' APPLE'(Ariane Passenger Payload Experiment). This was launched by Ariane-1 from Kourou, French Guiana on 19 June 1981. It was built by the Indian Space Research Organisation,(ISRO ) to send it in the Geosynchronous orbit. (GSO). In this launch, ISRO used its own apogee motor vehicle derived from the fourth stage motor SLV-3. 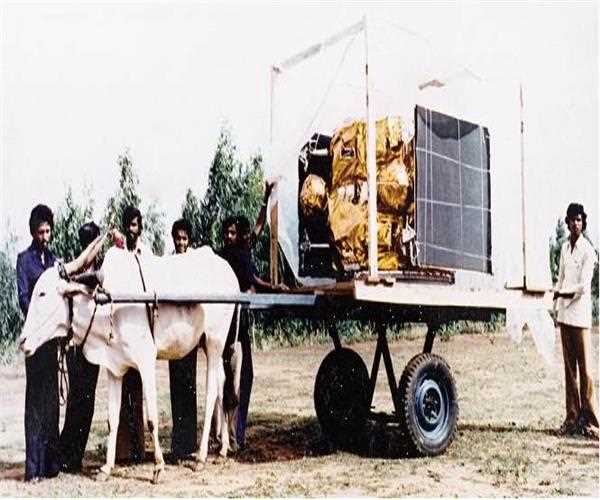 India has used this satellite for almost 2 years and received my information through it. And also it takes 2 years to be built. the most common use of this satellite is used for relay of a Tv program, for radio networking, to carry out an extensive experiment on time, radio-networking computer interconnection random access and pocket switching experiment,three-axis stabilization techniques, earth sensing for altitude control, orbit raising, station keeping, host of mission management, flight dynamic techniques, these were some of the important use of that satellite.

Some of the important features of this satellite are as follows

2- On 15 August the year 1981 the recording of the prime minister speech was recorded by this communication satellite.

3- Just after the one year in the anniversary of this launch on 19 August 1982, a commemorative stamp was launched by the Indian Posts and Telegraphs Department.

4- This played a crucial role  In the development of India. In which it advanced the communication technology, on the developing the expertise in design, fabrication, and many more.

after the completion of two years of use on 19 September 1983. This satellite was replaced by the new one. As this was the first communication satellite made by India so it was a proud moment for the Indian people. Also, an article was published in the book written by Dr.R.M Vasagam. The name of that book was Fishing Hamlet to Red Planet.