In which Year will Mangalyaan-2 be launched by ISRO?

Please log in or register for appropriate action.
0 votes
46 views
asked 21 days ago in Space Technology by Lily Chitlangiya

In which Year will Mangalyaan-2 be launched by ISRO?

Please log in or register to vote.
1 votes
answered 5 days ago by Sanjay Goenka
Indian Space Research Organisation plans to launch the Mangalyann-2 by 2025
In an interview, the Indian Space Research Organisation told that the Mangalyaan -2 is planned to be launched in 2025. Initially, it was planned to launch in 2024 but, due to some technical reason, this has been postponed for 2025. 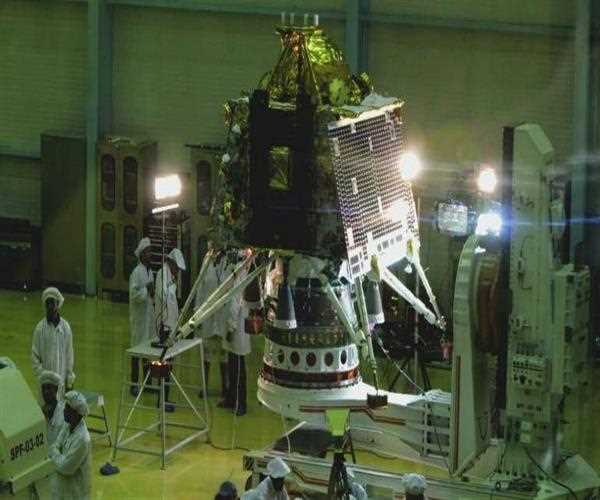 Mars Orbiter Mission (MOM) - 2
This is the second interplanetary mission of India, the first was the successful launch of the Mangalyaan 1. And the launch and build of this space object will be authorized by the Indian Space Research Organisation, a government-controlled body that works for Space research and space security for the nation. The responsibility of the Organisation is governed by the Prime Minister of India.
In an interview in 2019, the Director of the Vikram Sarabhai Space Center (VSSC) told to the reporter that the mission will be the incorporation of a Lander but later on, in an interview with the Times of India, he told that the mission will have only the Orbiter. The Orbiter will use aerobraking to enter in to Orbit.
History of the mission

The successful mission ‘Mangalyaan-1’ promoted the enthusiasm of the Scientist in the field of Mars. And, on 28 October 2014 at Engineers Conclave Conference held in Bangalore, the ISRO announced the second intent mission to launch the Mngalyaan-2 and the proposed launch vehicle for this launch is GSLV-MK III. In February 2021, ISRO called for ‘Announcement of Opportunities and here he told the reporter that there will only be the Orbiter.