What is GSLV satellite in india ?

Please log in or register to vote.
0 votes
answered 13-Feb-2019 by Anonymous User 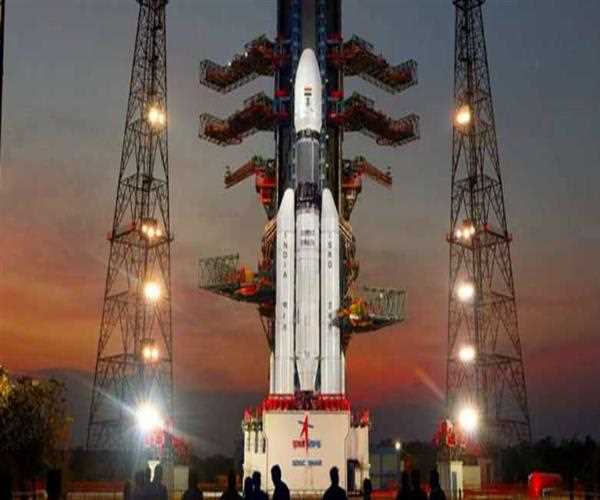 GSLV initiate its first flight on April 18, 2001, and since then, it has been used thirteen times to launch the satellite. Currently, GSLV Mk II is the fourth generation launch vehicle and a three-stage vehicle with four liquid strap-ons. This updated version of GSLV has achieved four consecutive success from January 2014. The latest launch by the GSLV is on December 19, 2018, which carries the GSAT-7A Military Communication Satellite.
Whereas, the GSLV Mk III is India’s newest and most powerful rocket at the present time. And the Union Cabinet has approved Rs. 4,338 Crores i.e. US $600 Million to build 10 GSLV Mk III rockets. The height of the Launch Vehicle is about 49.13 meter or 161.2 ft. and diameter of 2.8 meters or 9 ft 2 in. It took off the Mass of approximately 414.75 tonnes. The GSLV costs about the US $47 Million per launch. The satellites were launched from Satish Dhawan Space Centre (SDSC) at Sriharikota through GSLV launch vehicle. The Human Spaceflight i.e. satellite carrying humans with it named as ‘Gaganyan’ is expected to launch in 2022 with the GSLN Mk III to low Earth Orbit.