Who is the writer of famous novel Satanic Verses?

Who is the writer of famous novel Satanic Verses?

Please log in or register to vote.
0 votes
answered 27-Oct-2018 by Anonymous User

“The Satanic Verses” is written by a well-known British-Indian Novelist and Essayist “Ahmad Salman Rushdie”, famously known with the name ‘Salman Rushdie’. For this Novel, he was even nominated for ‘Bookers Prize’. The Satanic Verses was published in the year 1988, September. After a while, a controversy has been created in the Islamic Society because of what was seen by some as an irrelevant representation of ‘Muhammad’. A fatwa has been called against him for his assassination issued by ‘Ayatollah Ruhollah Khomeini’ the Supreme Leader of Iran on February 14, 1989. 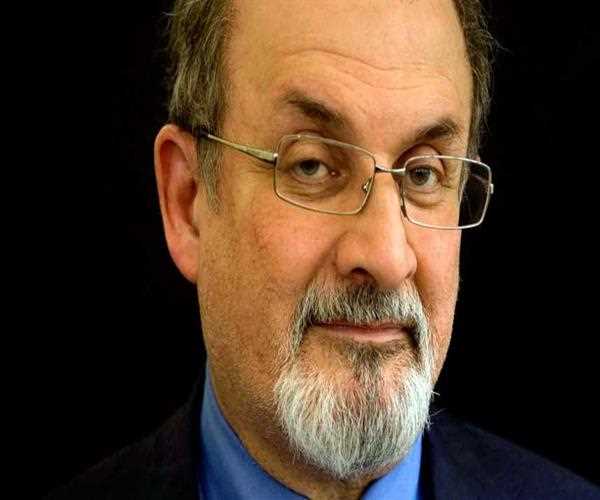 The Satanic Verses was his 4th Novel and he earned Bookers Prize for his 2nd Novel “The Midnight’s Children” in 1981. The Satanic Verses was his most controversial work till date. The book was even get banned in India as hate speech directed towards Muslim religion. ‘The Times’ Magazine ranked him 13th on its list of the 50 Greatest British Writers since 1945.
He was born in Mumbai (then Bombay) on June 19, 1947, in a Kashmiri Muslim family. He also had the citizenship of the United Kingdom and the United States of America. In 2008 May he was elected as a ‘Foreign Honorary Member’ of the ‘American Academy of Arts and Letters’.
commented 05-Aug-2020 by JonnyBigse
Hey pupils! When you are asking someone about essay writer company and you want to pay somebody to write your assignments, you will absolutely can hear about online https://gurudissertation.net company. They have been working as professionals should do and learners are so happy to order assignments at them. The prices are manageable and the service is available for all 24 hours a day!
0      0