Who is the Dalit President of India?

Who is the Dalit President of India?

Please log in or register to vote.
0 votes
answered 16-Sep-2018 by Anonymous User 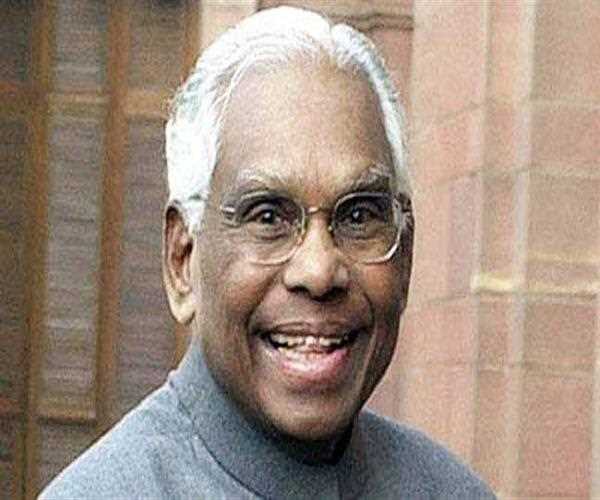 Narayanan was fond of studying and writing since his childhood. He did post-graduation in English Literature and became the first Dalit student of the University of Travancore to receive this degree from First Class.

Shri Narayanan worked for newspapers like The Hindu and Times of India for some time. After this, he won a scholarship from Tata Company and studied political science from London School of Economics.

Inside the Government of Jawaharlal Nehru, Shri Narayanan was part of the Indian Foreign Service. He served as Indian Ambassador to countries like Japan, China, United Kingdom, Thailand, Turkey, and the United States. At one time then the then Prime Minister Pandit Nehru described Narayanan as 'The Best Diplomat in the Country'. 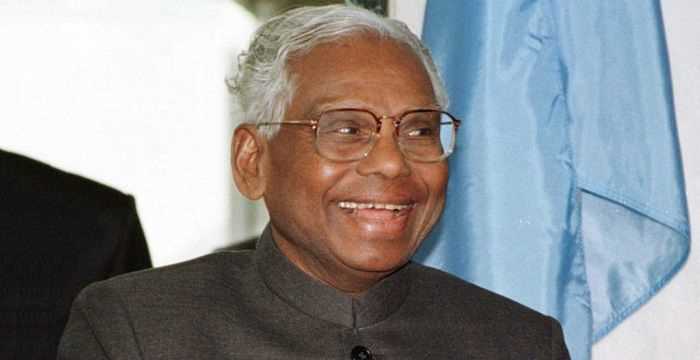 In 1950, Narayanan had to take special permission from Prime Minister Nehru to get married. The reason was that his wife was from Burma. Nehru accepted his request to marry a foreign citizen, and after the marriage, his wife changed his name to Usha Narayanan.

After the completion of the job, K R Narayanan stepped into politics after the insistence of Indira Gandhi. He won Lok Sabha elections from Ottappam in Palakkad, Kerala, Kerala 3 times in 1984, 1989, three times, on the Congress ticket.

K. R. Narayanan, as a President, used his powers fully and told everyone what the importance of the Presidential position is. He always attracted attention to the development of the underprivileged, backward classes.

In the history of Indian politics, Narayanan is the only President who administered the oath of office to three different persons - Deve Gowda, Indra Kumar Gujral, and Atal Bihari Vajpayee, who took oath twice.