What was the role of Lakshmi Sahgal   in independence?

What was the role of Lakshmi Sahgal    in independence?

Please log in or register to vote.
0 votes
answered 29-Oct-2018 by Anonymous User

Lakshmi Sahgal’s role in Independence is started in 1942 when Singapore by the British surrendered to the Japanese. She served the prisoners of the war who were hurt there. Then, Subhash Chandra Bose visited Singapore on July 2, 1943. In the next few days, in a public meeting, Bose proposed to form a women’s regiment, namely ‘The Rani of Jhansi Regiment’ which will also fight for Independence of India. 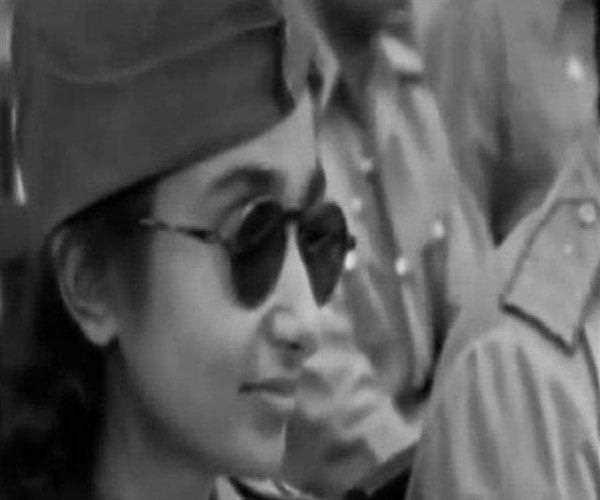 Without wasting time Lakshmi Sehgal joined the Rani of Jhansi Regiment. She was handed the rank of a ‘Colonel’. The army fought very bravely against the British. After this, Lakshmi handled both her designations of Medical and Military. She played a heroic role for both of her assigned posts. Afterward, she became the Minister in charge of Women’s Organization in ‘Arzi Hukumate Azad Hind’ (Provisional Government of Free India), it was led by Subhash Chandra Bose.
She held both her designations very gracefully and respectfully. Lakshmi was captured by Britishers and brought to India on March 4, 1946, where she received a heroine’s welcome. Therefore, British realized that keeping her in prison would not be a good move, so later she was released. 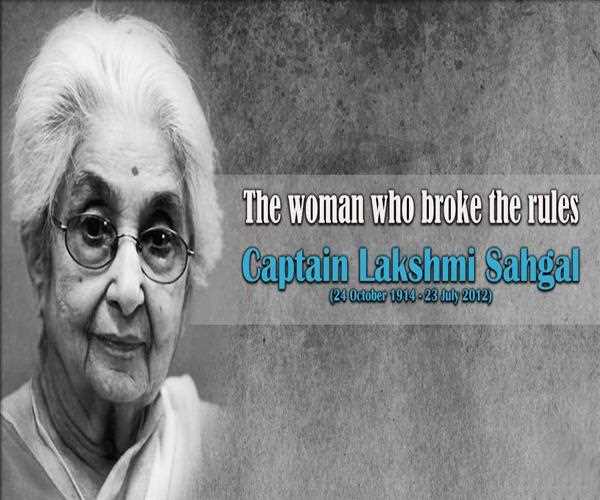 For all her achievements and active participation in Freedom Fight, she received the Padma Vibhushan Award by the then Indian President ‘K. R. Narayanan’, in 1998. She died on July 23, 2012.