Which Is the best Android Version?

Which Is the best Android Version?

Please log in or register to vote.
0 votes
answered 30-Jan-2018 by Anonymous User 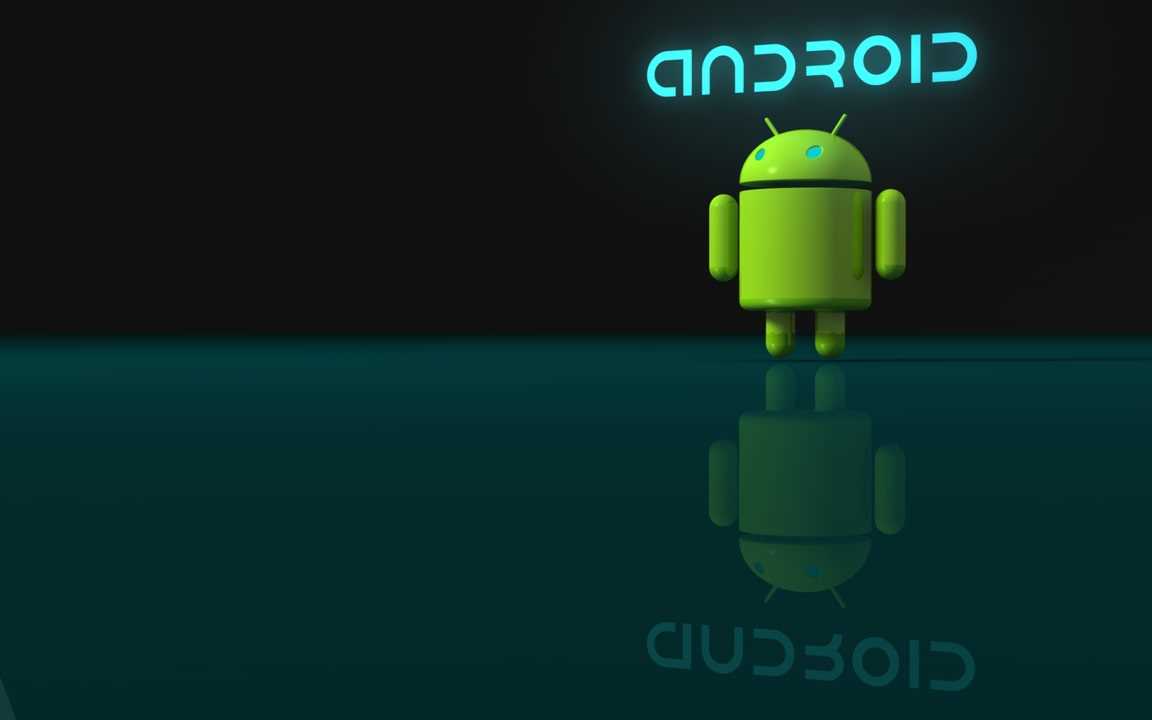 So the first Android system was android 1.0 which was commercially launched in the year 2008 which allowed all the Google products all in a nutshell and apart from Google products this version offered a lot of more things like android market from a where a user was allowed to download an application, and books as per his preference. 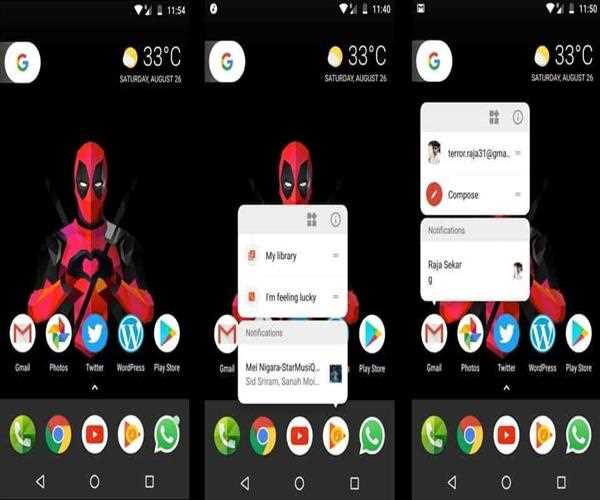 Now, in the year 2018, the latest and the most advanced Android operating system is Android Oreo 8.0 which was launched last year in August. Android Oreo which is lightning fast in performance and offers multitasking, autofill, notification dots for quick access, upgraded emoticons for expressing things and lot more appealing feature. So Android 8.0-oreo is the current best I must say.
Watch this:
Well, you can’t actually decide in opting over the best Android operating system as each and every year there are new versions are launched with mind blogging features so it is really tough to judge or state that this particular version is best.