Who has the right to remove a sessions judge from service?

Who has the right to remove a sessions judge from service?

Please log in or register to vote.
0 votes
answered 01-Dec-2021 by Sanjay Goenka 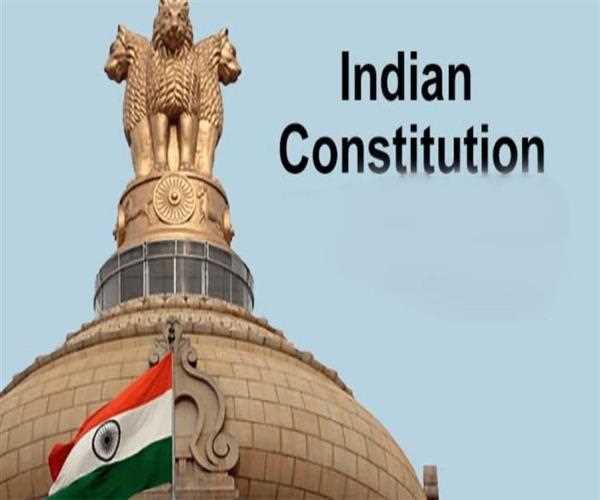 In India the session court is governed by the state government of India and all the working jurisdiction of this court is established by the High Court of that particular state on the final order or the governor of that state. In all criminal matters, the session court is acted as a district court, and also in some specific civil cases, it acts as a district court, and hence it is known as the District Court.

Appointment of the district judge Article 233 of the Indian constitution gives the procedure of appointment of the district court judge wherein subsection 1 of the article state that the appointment of a person as a judge, promotion, and posting of the judge shall be made by the Governor of the state with the consultation of the High Court Collegium
Subsection 2 of the article states clearly that to become a judge one should have at least 7 years of practice as an Advocate or a Pleader in the bar and should be recommended by the respective High Court.
Removal of the District Court judge
As we have seen the appointment of the judge in the District Court, also the removal has the nearly same process. A district court judge may be removed from his office of service by the Governor on confirmation from the High Court collegium. Here the word collegium means the committee made by the High Court to provide the suggestion to the governor in such matters. And the numbers of the collegium is depended on the size of the High Court and its jurisdiction.