What is the time limit for sending legal notice in case of return of cheque?

What is the time limit for sending legal notice in case of return of cheque?

Please log in or register to vote.
0 votes
answered 30-Nov-2021 by Sanjay Goenka
30 Days, is the time limit under which we should send a legal notice in the subject of dishonoring of the cheque.
Provisions under which we can suit for cheque bouncing
The cheque as a medium to pay or give money has been used by most people for a very long period of time. In our Law, it has been described in the Negotiation Instrument Act 1881, from section 138 to 142 in this act define the provision subjecting to the bouncing of the cheque. The broad concept of cheque dishonoring lies in section 138. Which is as follows 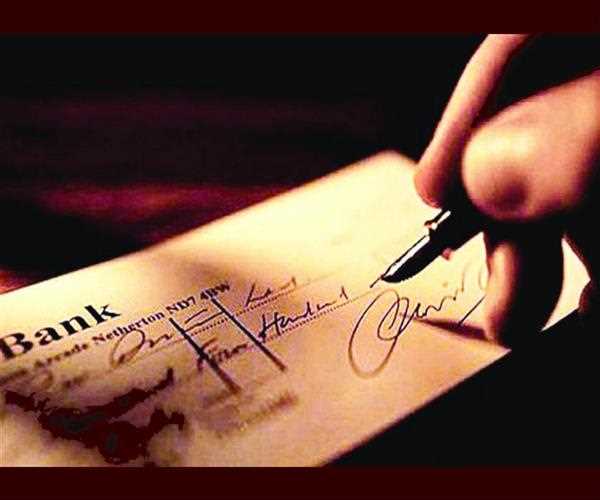 Section 138 of Negotiation Instrument act
According to this provision, any person (drawer) issues a cheque as a payment or the method of giving money to another person (payee). And it gets dishonored by the bank due to either reason of not having sufficient money in the drawer’s account or the exceed amount filled in the cheque. Here it will be considered an offence and the payee has the right to file a complaint within 30 days of giving notice about informing the cause of dishonor. And after 15 days of the expiry of this notice, he can go to Court to file a criminal petition under the above section. The Court can punish the accused as per the statute present in the section which is up to 2 years of imprisonment or the fine of double amount of cheque, or both.
Also, we have another statute of Law that speaks about the cheque dishonoring and force the drawer to return it in a specific period of time which is as follows-
Order 37 of Code Procedure
Under this provision, the specific Court can comply with the drawer to return the money or to complete his promise as done by him using the promissory notes. Under this provision, in case of liquidated demand of money payable by drawer, hundies, and any other method of a written contract. The payee can suit against the drawer in a situation of default of recovery. The Court ensures a speedy trial and the expeditious return, even without listening to the defendant party.