Name the famous lawyer who appeared for the accused in the Alipore Conspiracy Case.

Please log in or register for appropriate action.
0 votes
83 views
asked 11 days ago in Law & Legal Issues by Lily Chitlangiya

Name the famous lawyer who appeared for the accused in the Alipore Conspiracy case.

Please log in or register to vote.
0 votes
answered 11 days ago by Sanjay Goenka

The great freedom fighter of our nation, Advocate Chittranjan Das who fought for the accused in the case of ‘Emporer Vs Arvindo ghose and others. The name of the accused in the case was the Aurobindo Ghose. This case was a criminal case that was held in India in 1908. In this case, a lot of Nationalists were charged under “the waging war against the government” in the court of Alipore, Culcutta. The members who were considered as the accused were all related to the Anshulin committee, the main accused name was Aurobindo Ghose and Barin Ghose.

The case was handled by Chittaranjan Das, who was also the politician of that time and the leader of the Swarajya party, he defended these accused of the Alipore case in a way that was quite looking impossible. This skill of advocacy of Aurobindo Ghose made him a great advocate. 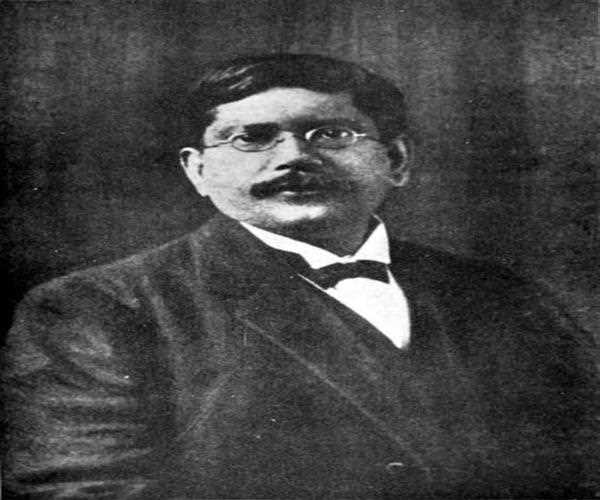 He was born on 5 November 1870, in Calcutta, Bengal presidency which is known as the Kolkata, West Bengal. He married Basanti Devi and had three children, the name of the children was Alparna Devi, Chiranjan Das, Kalyani Devi. The Basanti Devi also participated in the national movement of India and also got arrested, her arrest became the first arrest of any lady in the national movement. Neta Ji Subhash Chandra Bose used to call her an MAA. As Neta Ji used to spend a lot of time in his childhood with her.
The Bose family followed the art of Advocacy from their family legacy. As the Durga Mohan who was the grandfather of the Bose was also an advocate and after his children and his brother’s children became the advocate.
Oe 6 May 1909, the court gave his verdict in the matter of EmprorVs Aurobindo Ghose, and the main accused the Barin Ghose and Ullaskar Dutt was found guilty, and they were sentenced to death.