Which Mission is related to Mangalyaan?

Please log in or register for appropriate action.
0 votes
48 views
asked 19 days ago in Space Technology by Lily Chitlangiya

Which Mission is related to Mangalyaan?

The Magalyaan spacecraft was launched by the Indian Space Research organisation (ISRO) on 5 November 2013. From its first Launchpad Satish Dhawan Space Centre (SDSC), Sriharikota, Andhra Pradesh with the help of PSLV- C25. 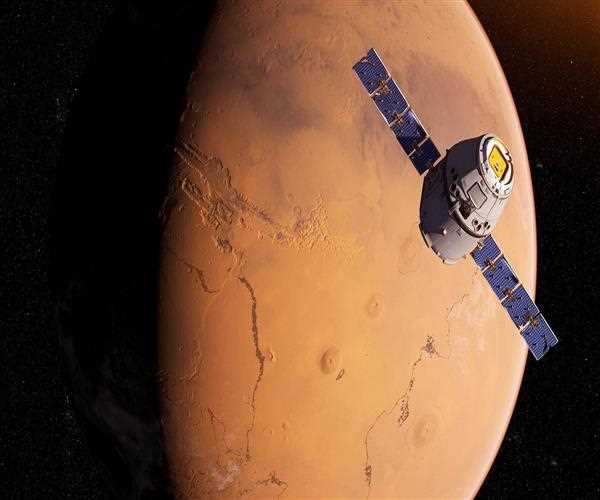 Historical view
First, it was announced by the then ISRO’s Chairman G. Madhavan Nair on 23 November 2008 but the main starting of this mission started in 2010 when the Indian Space science started his study on the feasibility of the mission. Then on 3 August 2012, the then Prime Minister approved the Project. And initially, it was decided to launch it on 28 October 2023 but later postponed to 5 November.
Important team members of the mission
1- K Radhakrishnan as the Chairman of Isro
2- Mylswamy annadurai worked as the director of the Mission
3- Moumita Dutta was the project manager of this mission and her contribution is remarkable.
4- Ritu karidhal worked in the mission as the Deputy Operations Director of navigations
5- A.S Kiran Kumar was the director of the satellite application center
Mission’s objective
The first and foremost objective was to develop the technology of the interplanetary mission here developing technology means developing the capability of this designing, planning, management, and operations. This effort made by the ISRO’s team made India an Interplanetary Country. Then the other important objective of this mission was to explore the mars, their atmosphere, air, surface view, and many more. The scientific objective was to study Morphology, topology, and Mineralogy.
The payload of the spacecraft
The payload was very less as it has only 15 Kg of scientific machinery which will be considered as the scientific payload of 5 instruments those instruments are as follows.
• Lyman Alpha Photometer(LAP) – 1.97 Kg
• Methane Sensors for Mars( MSM) – 2.94 Kg
• Mars Exospheric Neutral Composition Analyser(NENCA) – 3.56 Kg
• Thermal Infrared Imaging Spectrometer(TIS)- 3.20 Kg
• Mars Colour Camera( MCC)- 1.27Kg.
Cost – the cost of this spacecraft including all pay used for this mission was 450 crore. In this mission all the working scientists were the lesser paid employee, it was mentioned by the BBC news in his report.