Where are Remote Sensing Satellites Placed?

Please log in or register for appropriate action.
0 votes
48 views
asked 18 days ago in Space Technology by Lily Chitlangiya

Where are Remote Sensing Satellites Placed?

Please log in or register to vote.
0 votes
answered 18 days ago by Sanjay Goenka

POSITION OF REMOTE SENSING SATELLITES IN THE ORBIT

Nowadays most of the remote sensing satellites are placed near the region of polar orbits of the earth .which used to travel from the northwards on the side of the earth to towards the south pole on the second half of its orbits .which are known as the ascending and descending passes. If we see the nature of the question then it has been completed. but I would like to increase it further and I would like to elaborate on the word ` REMOTE SENSING SATELLITE’.

Remote sensing satellites are the types of satellite which has sensors in them and are operated by the remote of the controller. basically, they sense the surface of the earth and other planetary objects and collect all the specific data of the earth by their sensors and record the reflected energy which returns by the response of earth .with the help of these satellites we gather all the important matter(images, position, density, etc.) of earth .these matters could be related to the atmosphere, physical nature, climate change, the current situation of any destruction and many more .these all the information help the Indian government to predict the future of any situation with the statics of the matter. The use of these satellites can be easily seen. Some of the examples of these satellites' uses are, in the hot situation of Jammu and Kashmir, in the matter of removal of 370, maintaining the peace in the border reasons. These satellites played a key role in the border security of India. This was a brief summary of the remote sensing satellites, now I will continue the question matter from the next paragraph. 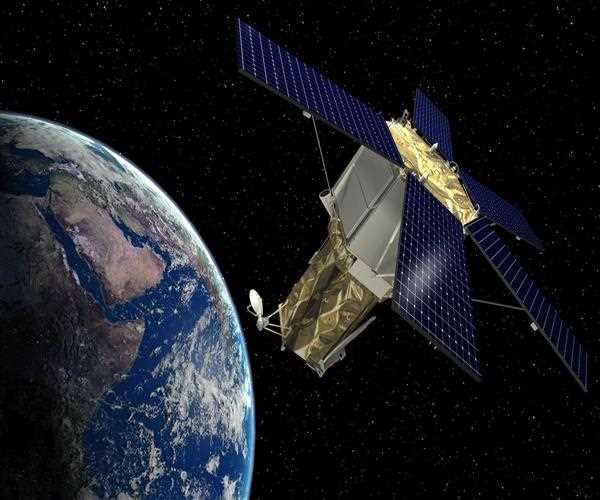 The path followed by these satellites is called the orbit of the satellite and these orbits are matched to the capability of the sensors which they carry. The selection of orbit can be changed with the changing of their orientation and rotation which is related to the earth. Satellites at very high altitudes view the objects of the earth in the geostationary orbit. the near-about distance of these satellites where they are placed is 36000 km, this distance matches the speed of the earth and that is the reason for their stationary position relative to the earth's surface.