How many Centres of ISRO are in Bengaluru?

Please log in or register for appropriate action.
1 votes
71 views
asked 14 days ago in Space Technology by Lily Chitlangiya

How many Centres of ISRO are in Bengaluru?

Please log in or register to vote.
0 votes
answered 12 days ago by Harshal Vispute

Space Research Centers and Units are placed throughout India in a variety of places.

The Department of Atomic Energy was given responsibility for space exploration by Jawaharlal Nehru in 1961. In 1962, the Indian National Committee for Space Research was formed to coordinate space initiatives.

In 1969, it was established as an advisory body under the India National Science Academy, and in the same year, it was renamed the Indian Space Research Organization. To create the Department of Space, the Indian government established a Space Commission.

In June 1972, the Department of Space (DOS) was established. The Indian government chose to create this agency for the advancement of space science. Its principal goal is to promote application-based science for the country's development.

ISRO is the Department of State's major research and development organization. It is an Indian government-run space agency. The organization's fundamental slogan is to 'harness space technology for national development while pursuing space science research and planetary exploration.'

ISRO has founded in 1969 thanks to the tireless efforts of scientist Vikram Sarabhai. He was the INCOSPAR's first chairperson. Bangalore is where the company's headquarters are located.

Please log in or register to vote.
0 votes
answered 11 days ago by Swarnima Upadhyaya

There are several ISRO centers in the country. 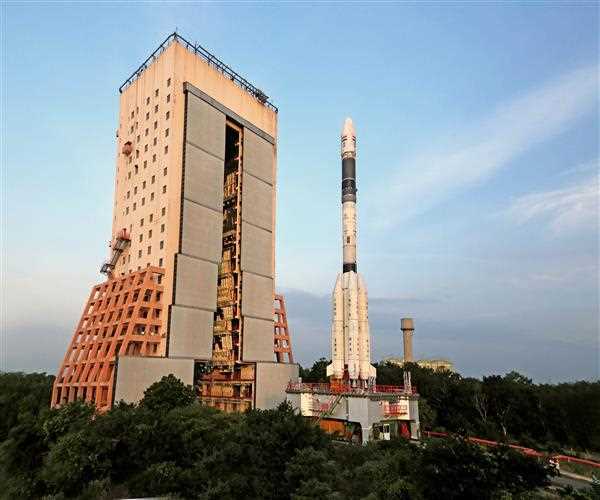 The Indian Space Research Organization (ISRO) – Is the national space agency of India, headquartered at Bangalore, Karnataka. Headed by Department of Space (DOS) which is directly overseen by the Prime Minister.
A committee was made in the Indian National Committee for Space Research (INCOSPAR) was established by Jawaharlal Nehru under the Department of Atomic Energy (DAE) in the year 1962, on imploring scientist Vikram Sarabhai realizing the need in Space research. He is also known as the father of ISRO.
1969 It was in this year when INSCOPAR was known as ISRO under the Department Of Space. The establishment of ISRO institutionalized space research activities in India. The institution is managed by DOS. ISRO was the first space agency to confirm the existence of water molecules on the surface of the moon. The institution is 52 years old and has been doing experiments every year.
The main mission of ISRO is to harness space technology for national development, while pursuing space science research and planetary exploration. Design and development of launch vehicles and related technologies for providing access to space.
Bangalore being the headquarter of ISRO several satellite experiments have been done-
 The Polar Satellite Launch Vehicle (PSLV) was an expendable medium-lift launch vehicle designed and operated by the Indian Space Research Organisation (ISRO)
 Chandrayaan 1- was successfully launched on October 22nd 2008. The second attempt named Chandrayaan 2 is being planned.
 The most famous Aryabhata Satellite.
 Liquid Propulsion Systems Centre (LPSC) is the centre for design, development and realisation of liquid propulsion stages for ISRO's Launch Vehicles. In Bangalore.