Who was the Project Director of the Chandrayaan- 1 mission?

Please log in or register for appropriate action.
0 votes
50 views
asked 28 days ago in Space Technology by Lily Chitlangiya

Who was the Project Director of the Chandrayaan- 1 mission?

Please log in or register to vote.
0 votes
answered 14 days ago by Sanjay Goenka 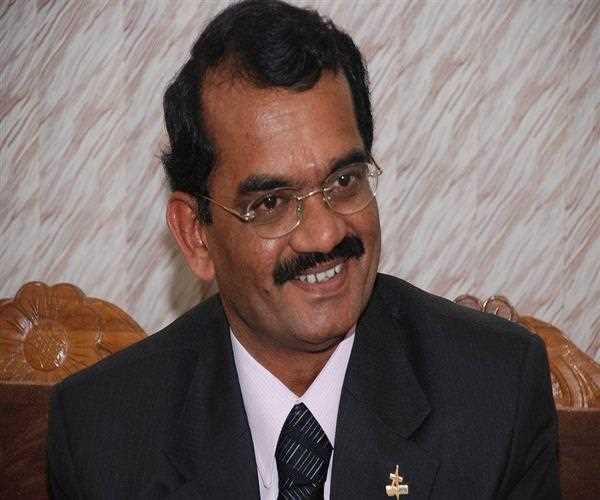 Chandrayaan -1 was launched by the Indian Space Research Organisation on 22 October 2008, using the rocket PSLV-XL C11 from Satish Dhawan Space Centre, at Sriharikota, Andhra Pradesh. This launch was considered a major boost to India’s Space Program. And India researched and developed its technology in order to explore the moon. It was inserted into Moon on 8 November 2008. But the Moon impact probe was dissolved on 14 November 2008 from the Chandrayaan orbit at 14:30 UTC, the successful mission of chandrayaan-1 made India, the 4th country to unfurl its flag on the moon. And the place in the moon where this probe ejected the soil top research the presence of Lunar Water is known as Jawahar point. The cost that was estimated for the project was 386 crore.

He was born on 2 July 1958, in Kothavadi village near Pollachi in Coimbatore district, Tamil Nadu, before his position in TNSCST, he worked in the Indian space Research organization as a director of ISRO satellite center (ISAC), Banglore. In his 36 years of service span. He had made some memorable, commendable contributions. The two major missions of contributions are

He has been listed among 100 global thinkers of 2014. And selected for the first among 100. In order to promote the knowledge and research that has been made by the Mylswamy annadurai, the Tamil Nadu Board of Secondary Education (TNBSE) mentioned him in their books’ material.