Who is the best commentator in international cricket?

Please log in or register for appropriate action.
0 votes
54 views
asked 28 days ago in Sports by Lily Chitlangiya

Who is the best commentator in international cricket?

Please log in or register to vote.
0 votes
answered 21 days ago by Harshal Vispute

Harsha Bhogle is an Indian cricket analyst and journalist who was born on July 19, 1961. He was born into a Marathi-speaking family in Hyderabad. He is a member of the board of governors at IIM Udaipur. Over the years, Harsha has established himself as one of the most well-known figures in the world of cricket broadcasting. 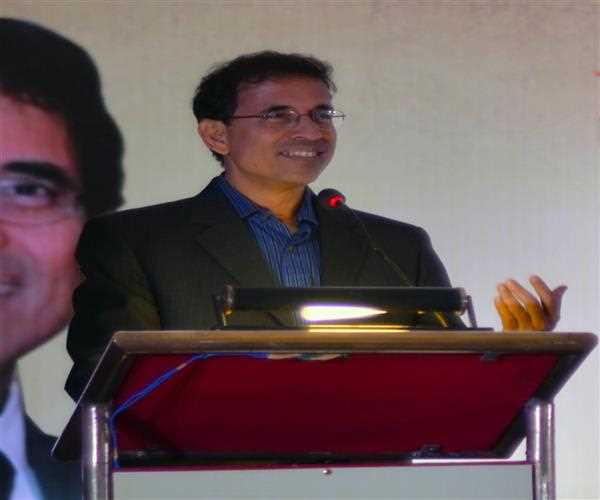 Harsha Bhogle is the son of A. D. Bhogle, a French language professor, and Shalini Bhogle, a psychology professor. He went to Hyderabad Public School in Begumpet and later graduated from Osmania University's College of Technology in Hyderabad with a B.Tech. in chemical engineering. He graduated from the Indian Institute of Management Ahmedabad with a PGDM (about comparable to an MBA). He then went on to work for two years at an advertising agency, after which he went on to work for another two years at a sports management firm.

While living in Hyderabad, he began commentating at the age of 19 for All India Radio. During India's cricket series against Australia before the 1992 Cricket World Cup, he became the first Indian commentator to be asked by the Australian Broadcasting Corporation.