And what will be its effect in upcomming year ?

Please log in or register to vote.
1 votes
answered 14 days ago by Shriyam Srivastava
According to recent surveys, around 1 out of 8 couples in the US suffer from infertility. It is the concept of the inability to impregnate or get pregnant despite regular intercourse. When such a situation arises, both the male and the female partners are examined and when the analysis shows the male fertility is declined or negligible, then researchers try to find the cause behind it.
The reproductive doctors are unable to find the cause behind this infertility through medicines. But the researchers have led the path by figuring out that environmental toxicity may be a cause of male infertility.
For determining fertility in men, the most basic thing is semen analysis and for that, sperm is assessed. 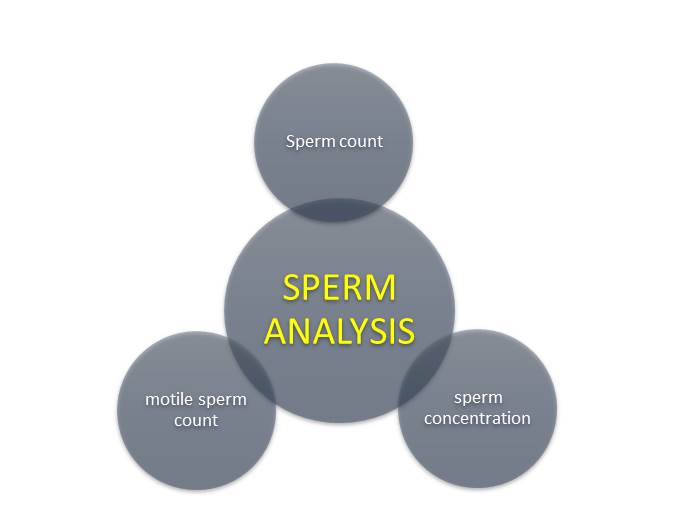 Sperm count: it is the total number of sperms a man produces
Sperm concentration: the number of sperms presents per millimeter of the semen
Motile sperm count: the number of sperms that are able to swim and move (the most effective method)
In the starting decade of the 1990s, the researchers noticed something that was of grave importance. Even after controlling a wide range of factors that are responsible for infertility in males, the rate was still declining. The factors that were traditionally analyzed are hormonal imbalance or genetic diseases in males. 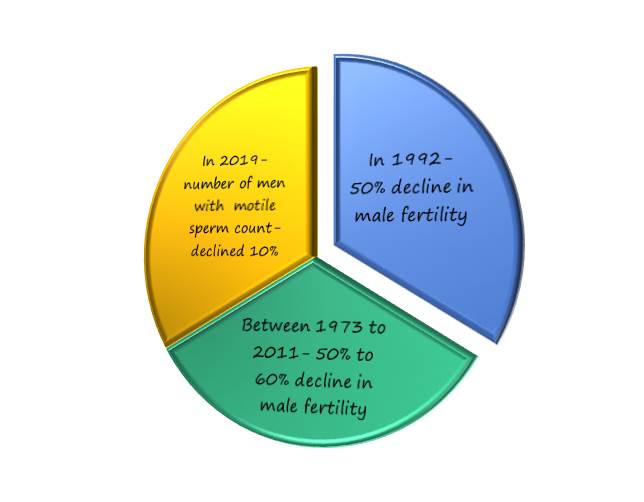 The above figure shows what the studies have analyzed about declining male fertility from time to time.

The causes behind unhealthy and less motile sperm:

It has been known for decades that any toxicity or pollution in the environment can cause a hormonal imbalance. Essentially, the use of excessive chemicals is the leading cause behind declining fertility.

Some chemicals responsible for this imbalance are known by the name of endocrine disrupters. Their work is to imitate the original hormones of the body and cause disruption in the fragile hormonal balance. The problems caused by these endocrine disrupters are dangerous to the physical and emotional health of humans (the leading being, male infertility). They adversely affect testosterone and semen health. If the scientists try to treat the harmful effects caused by them, it is not very feasible for the common man. 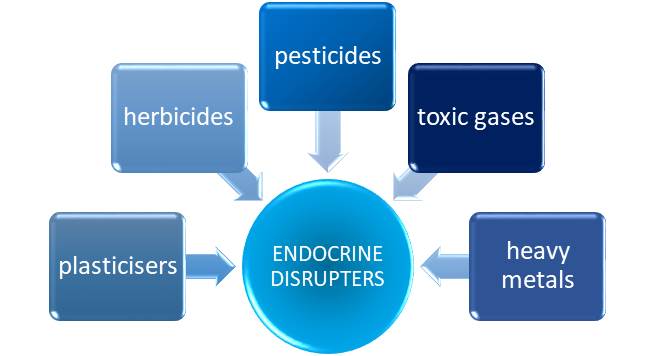 Air pollution is another leading cause behind declining reproductive health. There are various gases that are released when the air is polluted in cities. They contribute to abnormal sperm quality. Some of these gases are particulate matter, sulfur dioxide, and nitrogen oxide.

Other than this, heavy metals like cadmium, lead and arsenic also harm sperm health. They are used regularly in water, food, and cosmetics.

The testing of chemicals for human health and the environment is not as strong as the development, thus, it bears hazards to health.

According to the WHO, around 800 harmful compounds are found to be capable of disrupting the hormonal balance. But unfortunately, only a few of them have been tested. These chemicals are launched in the market for rapid growth and development, with minimal testing. They are only taken down from the market, as and when some harmful effect is analyzed. This process takes decades and in the meantime, they cause the harm which they are capable of, steadily.

The alarming rate of increase in male infertility is a cause of alertness for everyone. They need to come in minimal contact with the problems mentioned above, to curtail the infertility rate. Also, public awareness, advocacy of reproductive health from time to time, and open discussions regarding it are important for the future.

commented 9 days ago by Shriyam Srivastava
According to me, there are a number of dangerous effects for male infertility in the upcoming years: 1) The seizure of the human race- the human race could entirely seize to end if fertility isn't achieved at an optimal rate 2) Decline in effective species- the effective species which may lead to a healthy and fit generation are going to decline by the increase in male infertiity. 3) Demographic problems- the entire demography of the population would be disturbed due to continous decline in fertility.
0      0