What is Naxalism and what are its basic principles?

What is Naxalism and what are its basic principles?

The Naxalites, also sometimes called the Naxals, is used to define groups waging a violent struggle on behalf of landless labourers and tribal people against landlords and others. The Naxalites say they are fighting oppression and exploitation to create a classless society. Other people believe that they are terrorist groups trying to produce disharmony and rage among citizens.

A naxalite is a member of militant political organization that claims the legacy of the Communist Party of India-Marxist- Leninist.

Their background and history:

The major event occurred when on May 25, 1967, in Naxalbari village (WB) local goons attacked a tribal who had been given land by the courts under the tenancy laws. In retaliation, the tribals attacked landlords and claimed the land. From this 'Naxalbari Uprising' came the word Naxalite. 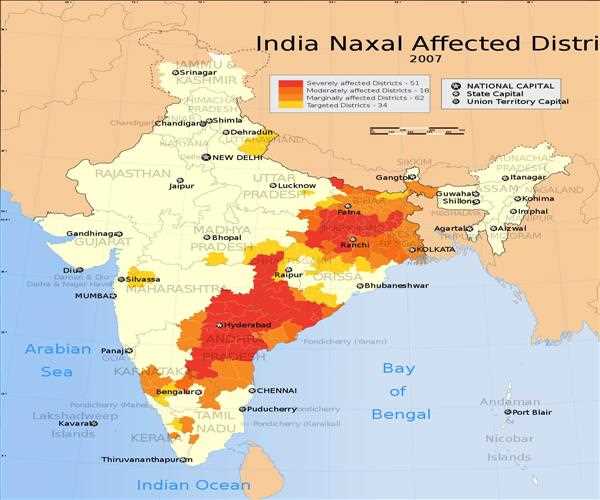