What is a free trade agreement (FTA) ?

What is a free trade agreement (FTA) ?

Please log in or register to vote.
0 votes
answered 19-Nov-2020 by Shrikant Mishra 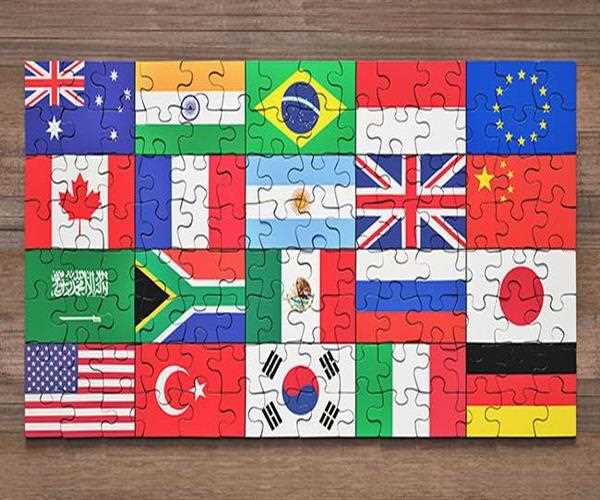 The FTA(Free trade Agreement) is an agreement between two or more countries where the countries agree on certain obligations that affect trade in goods and services, and protections for investors and intellectual property rights, among other topics. According of the United States, the main goal of trade agreements is to reduce barriers to U.S. exports, protect United State interests competing abroad, and enhance the rule of law in the FTA partner country or countries.

The FTA(Free trade Agreement) or treaty is a multinational agreement according to international law to form a free-trade area between the cooperating states/countries. Whereas the FTAs(Free trade Agreement), the form of trade pacts, determine the tariffs and duties that countries impose on imports and exports with the goal of reducing or eliminating trade barriers, thus encouraging international trade. Like that the each agreements generally 'The center on the chapter providing for preferential tariff treatment', yet they also mostly ' they included clauses on the trade facilitation and rule-making in areas such as the investment, intellectual property, government procurement, technical standards. ' 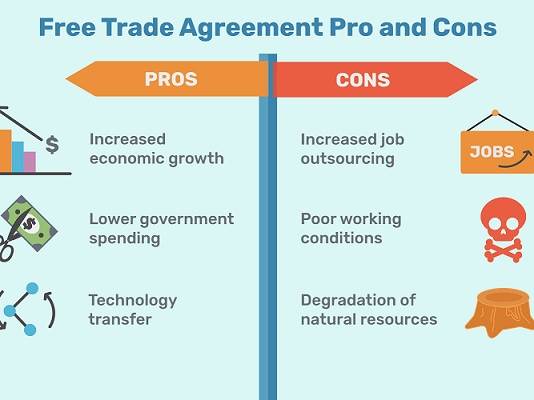