Is suicide the solution to all the problems in life?

Is suicide the solution to all the problems in life?

Please log in or register to vote.
0 votes
answered 08-Oct-2020 by Anonymous User 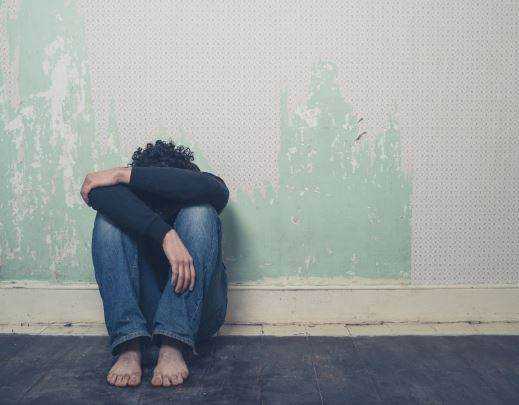 There was a time when suicides in the country were being contested by people who did not have financial resources. Farmers fall in this category to a great extent. But here in the last five years, technology, gadgets, and talking facilities have increased as fast as in the world. At the same time, cruelty to life has also increased. This has led to making people do suicide and ending their life for no good reason.

There is no shortage of dialogue, festivities. We live in a society where satisfaction is accepted as a virtue. For every dispute, the law, society, friends, the family are presented for talks at a private level, then what kind of crisis suddenly deepens that we have a good, healthy, rich person sitting among you but sometimes they are found hanged, sometimes poison, sometimes on the tracks of the train and sometimes from the roof of the roof, says goodbye to life.
What is it that friends, friends, the family are being unable to read? What kind of disease goes inside the mind, which puts so much shame inside person telling itself that he or she choose death instead of life.
You are not alone in this world. Everyone is present with their family, neighborhood, society. So wait for a little. Take care and just communicate with family, friends, and most important doctors. Talk to each other, please!
Suicide is no solution because there is some solution to any problem in life, so communicate, introspect and keep trying. Just like we take medicines when we are sick, in the same way when you think of suicide, you should think that is there no other option other than suicide. Can't we cross the suicide option? Think twice and then take act.