How serious and honest has the media of India become about its journalistic work?

How serious and honest has the media of India become about its journalistic work?

Please log in or register to vote.
0 votes
answered 11 days ago by Shriyam Srivastava

Media is that entity who is in everyone’s faces 24*7. It is the most widely accepted form of conveying information and journalism throughout the country. The media may include: newspapers, TV, internet or ads. The media of our country reflects our culture, values, and norms.

The media of today has widened in its scope, outreach and delivery of information among the masses. The Indian media is believed to be more fair, open and outgoing in its reporting. It is believed to be fair and constant in its judgement because the constitution of India protects freedom of speech and freedom of the press. 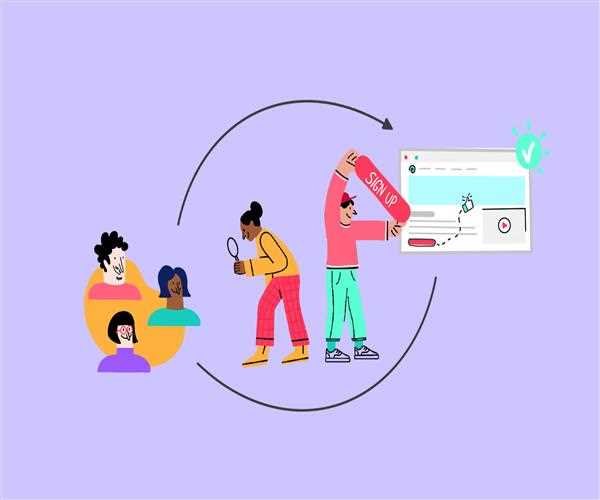 There are 4 popular functions of the Indian media that are believed to be fulfilled by them:
• To inform
• To persuade
• To entertain
• To transform the culture
During the recent years we have seen more distraction of media from the ‘truth’ and ‘vitality’ of the matter. Critics believe that the irony of media is; in spite of being a free organ it has become a puppet in the hands of the ruling government, some influential personalities.
We’ve seen so many instances (in movies or real life) where the elite society is shown ‘influencing’ the media in its favor.
Media often claims to modify the truth in its own “tagline” form, which is not fully correct. It has become bias and less diverse, which is why it is unable to reach into actual information sometimes. Even if it does, most of the time it selectively excludes the information to hide the reality.
The business industry of media is a high-turnover industry with tech-giants, politicians investing in it. At such a situation it is often believed to distract from the real story. This deteriorates media credibility.
Where there's will, there's way...
But as time progressed media is believed to become serious and authentic now. It has come to realize its power and use it accordingly to bring out the reality.
Like the recent reporting of award winning individuals, the crime cases, the check on the accountability of judges, China’s growing incorporation, etc. There are numerous cases in India where media has proved its mettle and acted courageously in reaching out to the masses. However, still some areas lack media seriousness and coverage.
Let’s hope that over time, media once again becomes a powerful tool in the hands of civilians as it was, and not continue to be under influence. 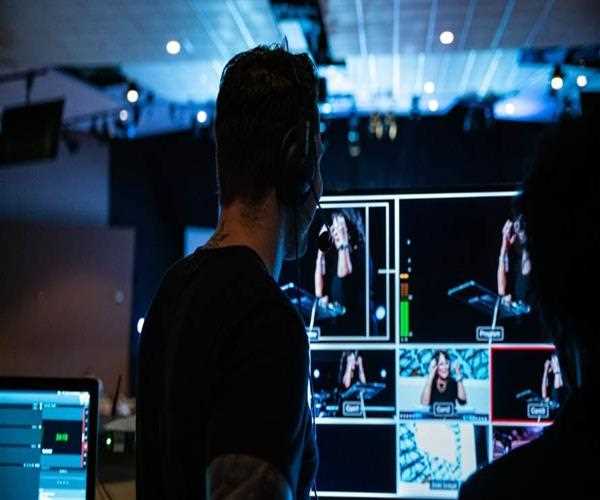