Who is Sunny Leone?

Who is Sunny Leone? 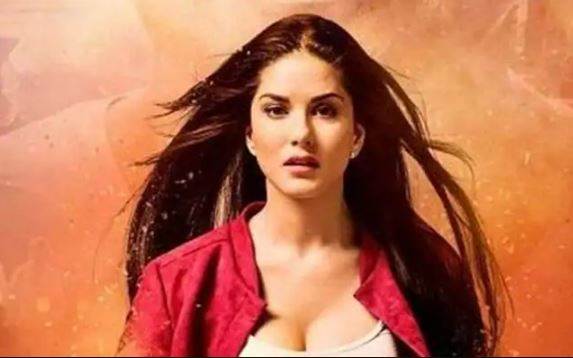 We do not need to tell you what comes to your mind as soon as you hear Sunny Leone's name.  Karanjit Kaur Vohra aka Sunny Leone, is, is an Indo-Canadian, American actress, businesswoman, and former pornographic actress. She had to face opposition from many types of organizations before coming to Hindi films because that has been her background, it is well known and in a country like India, the sentiments of people are soon hurt.

Well, many people from the industry also voiced protests against them, but finally, she  got a break in Hindi films with Bhatt Camp. When she saw Mahesh Bhatt in Bigg Boss house for the first time, then he offered to cast her in his film.
Sunny was born into a Sikh Punjabi family in Sarnia, Ontario, Canada. Her father was born in Tibet, later she moved to Delhi. Her mother is from Himachal Pradesh.
Her family got Sunny enrolled in a Catholic school because they thought that going to a public school was not safe for Sunny.

Sunny Leone is married to Daniel Weber. Sunny adopted a baby girl in the year 2018, after which she became the mother of two twins from surrogacy. Sunny is the mother of 3 children.