Should India free "Aksai-Chin" from the illegal occupation of China?

Should India free 'Aksai-Chin' from the illegal occupation of China? 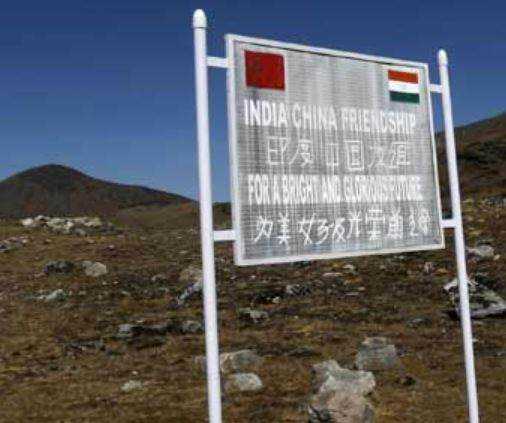 China has indicated that if India returns it to the Tawang part of Arunachal, it can relinquish the occupation of Aksai Chin. This is not the first time such an 'offer' has been made by China. In the past, China has offered 'transactions' in the eastern region several times in exchange for Tawang, the famous Buddhist site of Arunachal Pradesh. This is exactly what China offered in 2007, following the announcement of the Working Group to settle the border dispute, putting the entire conversation in jeopardy.

China does not accept the McMahon Line separating Arunachal from Tibet. India and China have held more than two dozen meetings at different levels in the last 32 years.

Tawang is a strategically important area of ​​the eastern sector of the India-China border. Tawang has Bhutan to the west and Tibet to the north. After the Chinese army captured Tawang in 1962, it was evacuated as it lay inside the McMahon Line. But China has since asserted its authority over Tawang, saying that it does not believe the McMahon Rekha.

China calls Tawang southern Tibet, because the 15th-century Dalai Lama was born here. China wants to strengthen Tawang and strengthen its hold on Tibetan Buddhist centers. From a strategic perspective, giving Tawang to China would also be like axing India on its feet.

The more than four thousand kilometers long Line of Actual Control between India and China is divided into three sectors - Eastern, Central and Western sectors. The eastern sector falls in the area of ​​Arunachal Pradesh, China has occupied 90 thousand square kilometers. The central sector consists of Uttarakhand, Himachal and Sikkim. In this area too, China has been claiming the Barahuti region of Uttarakhand.

The western sector consists of Ladakh and Aksai Chin. Aksai Chin has been a part of Kashmir, so after Kashmir's accession to India, this area will also belong to India. But China has described Aksai Chin as the territory of its Xinjiang region. India says that China occupied 38 thousand square miles of Aksai Chin in the 1962 battle. This area of ​​Aksai Chin is deserted and snowy, which India is not worried about, but China says that it can give some part of it to India.