which country is the richest country in the world

which country is the richest country in the world

GDP means how much goods and services an economy produces every year.

If you look at the size, then according to the World Bank, America and China are the biggest economies.

And now if we divide that money by the number of people living there (called capita on GDP), the richest countries will be Luxembourg, Switzerland and Macao. 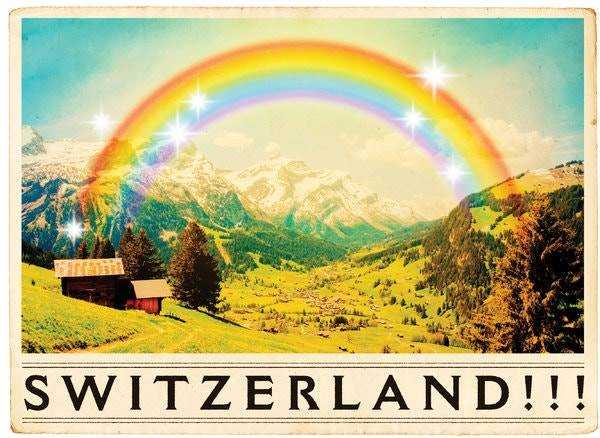 Although all the above things are fine, but many economists check the health of the economy and find out that it is rich.
For this, they see what is the purchasing power of the people of a country. At the same time, they also try to understand how there is a similarity in the purchasing power of different citizens of that country.

According to this method, Singapore, Brunei and Kuwait are the richest countries after Qatar, Macao, Luxembourg. 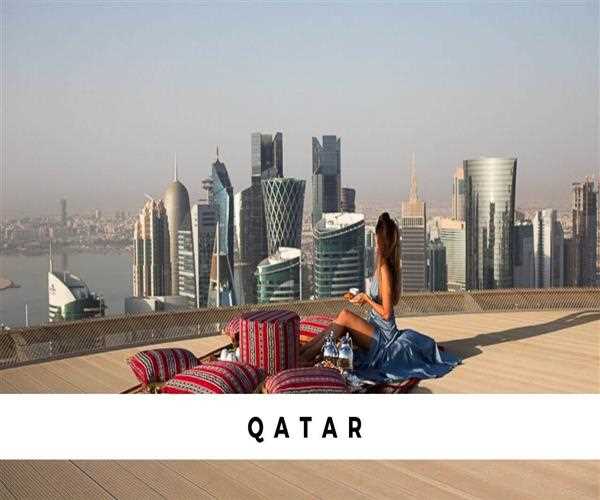 These countries are followed by the United Arab Emirates, Norway, Ireland and Switzerland.

A country with huge reserves of oil and natural gas tops the list of Qatar rich countries.
For the past several years, Qatar has retained the first position in the list of rich countries. However, in 2013 and 2014, Macao overtook Qatar. But again in 2015 he returned to the second position. 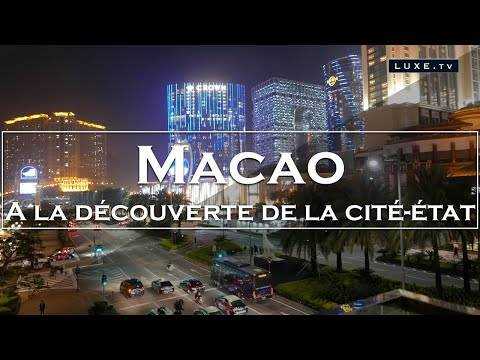 Macao's economy (an autonomous region on China's southern coast) is mainly dependent on tourism and the casino industry.
At the same time, the economic development of the European country Luxembourg has come from the management of investment and the benefit of private banks. Luxembourg's tax system is quite sluggish due to which banks here are earning a lot of profit.

10 countries with deep inequality
'Guinea coefficients' are a way of measuring the gap between rich and poor. Its scale varies from zero to one. In this, zero means completely uneven.
However this method is also criticized.

South Africa, Hathi and Honduras are included in the list of the world's most unequal countries, according to World Bank data.
These countries are followed by Colombia, Brazil, Panama, Chile and Rwanda, Costa Rica and Mexico.
What is happening with Latin America? 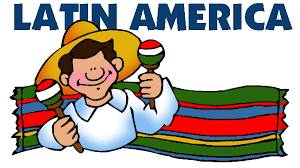 Indeed, Latin America and the Caribbean are the most unequal regions of the world. Sub-Saharan Africa is named after them.
And out of the list of 10 unequal countries, eight are from one region and two are African countries.
Meanwhile, economists of the World Bank say that Latin America has succeeded in bridging the gap between rich and poor in recent years.

Please log in or register to vote.
0 votes
answered 01-Sep-2020 by Adriana Michele 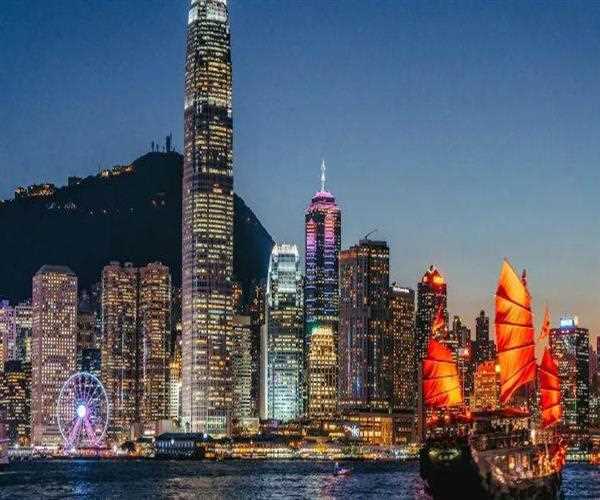 Do you know which are the richest countries in the world?  Credit Suisse's 2019 Global Wealth Report states that the total money in the world is 360.6 trillion dollars. Of these, 30 percent of the money is with one country in the world alone and that country is United States Of America.

America ranks first in the list of world's richest countries. The total assets of America are 106 trillion dollars.
Talking about the list of the rich around the world, there is no harm of America here. Forbes alone has 400 of the world's top-500 richest globally, with 400 alone. Talking about the world's top-10 rich, it also has 7 American citizens. Bill Gates Jeff Bezos and Warren Buffett are the top 3 richest Americans in the world.
The most common thing among most American rich people is that these people never got rich by working 9 to 5. Always resorted to entrepreneurship to become rich. Leaving Steve Ballmer, Microsoft's long-time CEO, there is hardly any American who will be made rich by a 9 to 5 job. Simply put, in a 9 to 5 job you can produce global and capable CEOs like Satya Nadella, Sundar Pichai or Indira Nooyi, but not Bill Gates or Mark Zuckerberg.
According to the Compounding Growth website, if we talk about Bill Gates, Warren Buffett, Mark Zuckerberg, Larry Page, or Larry Ellson, who were in the top 10, not all of them were made by rich family businesses. In fact, it was only the business that started with innovation that made him among the top-10 rich people of the world. According to the report, the growth of companies starting with Innovations has always been compounding.