Please log in or register to vote.
0 votes
answered 29-Aug-2020 by Palak Anjum 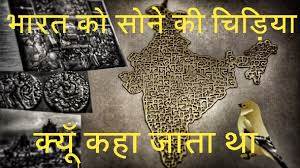 All of us Indians have been hearing from childhood that India was once a gold bird, due to this, foreign invaders and British had made this country their slave and took away the excess property from this country.In this article, we will know that on the basis of what the gold bird was called India.

Ancient India was the center of global trade. In ancient times,India was at the forefront of the world in exports of food items,cotton, gems,diamonds etc.India was the world’s largest manufacturing center at that time. Some believe that India was ahead in the export of spices only in ancient times, for their information it is necessary to state that India was also the leading country in the export of spices and many other products.
Items exported from India: Food: Cotton,rice, wheat,sugar while spices mainly included turmeric,black pepper,cinnamon,spices. Apart from this, along with potatoes, indigo, sesame oil, diamonds,sapphires etc.,animal products,silk,parchment,liquor and metal products such as jewelery,silverware etc. Were exported.
Items to be imported: Roman coins of gold, glassware, liquor, medicines, tin, copper, silver jewelery, clothes etc.
India is the world’s largest trader:
Even after 1000 years of Mughal / other invaders rule, India’s economy contributed to 25% of the world’s GDP. At the same time, the British occupied India, but when the British left India, India’s contribution to the world economy was reduced to only 2 to 3%, but India has become the fifth largest economy in the world today.

Included among the first countries to make coins; 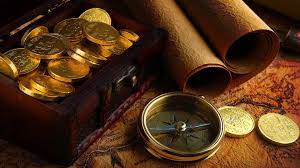 Around 600 B.C, the Mahajanapadas started a coin system with silver coins. Along with the Greeks, India was the leading place in the first countries to adopt money-based trade. Around 350 BCE, Chanakya laid the foundation of the economic structure for the Maurya Empire in India. 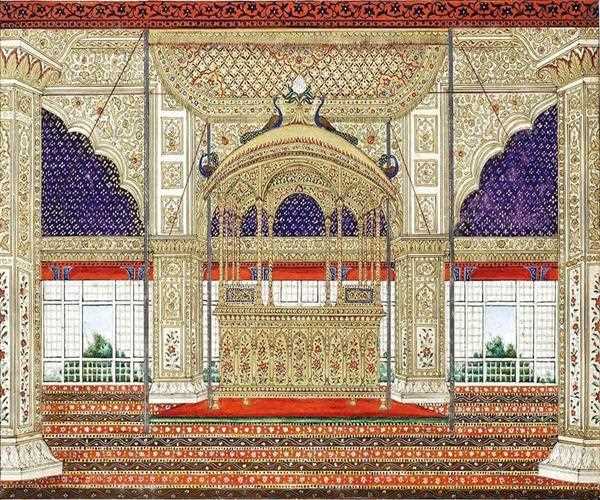 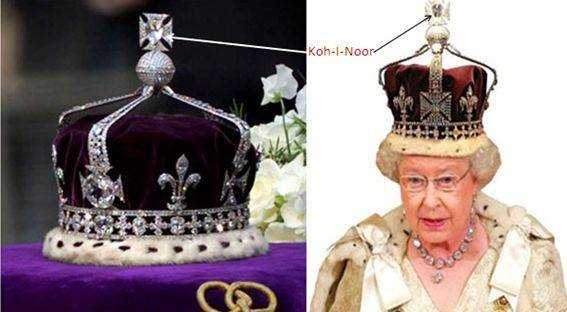 The Kohinoor diamond weighs 21.6 grams and its current price in the market is estimated to be around $ 1 billion. This diamond was found from the Golconda mine and the Kakatiya dynasty of South India is considered its primary title. Nowadays it is adorning the crown of the Queen of Britain.

The 2 biggest motives were behind Mahmud Ghazni attacking Somnath’s temple, one is to propagate Islam and the other to loot money from India. Mahmud Ghazni defeated Jaipal (ruler of the Hindu royal dynasty from 964 to 1001 C.E.) in the Battle of Peshawar in November 1001. Ghazni looted 4 lakh gold coins from the fort in this war and the weight of one coin was 120 grams. Apart from this, he also took 4.5 lakh gold coins to leave the King’s boys and King Jaipal. Thus, according to today’s time, he looted about 1 billion dollars only with King Jaipal. Whereas at this time there were many rich kings like Jaipal in India.

In 1025, Mahmud looted the Somnath temple in Gujarat and broke its Jyotirlinga. With this attack, he looted 2 million dinars, whose estimated value today is about 45 crores rupees. According to that time it was a big loot. 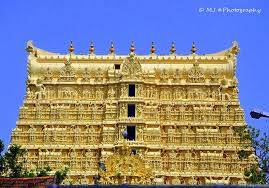 The World Gold Council said in an assessment some time ago that people still have 22,000 tonnes of gold in India of which around 3,000-4,000 tonnes of gold is still in the temples of India. According to an estimate, 13 temples in India have more wealth than all the billionaires of India. If we look at the figures of the temple, India was a golden bird yesterday and it is today.

So much gold is kept in some temples of India that the entire income of some states is less than the income of temples. If you look at the figures for the year 2018-19, it is found that the annual income of the Government of Kerala is 1.03 lakh crores, which will be found in one corner of any sanctum sanctorum of Padmanabhaswamy temple in Kerala.

The above figures prove that there was a lot of wealth in ancient India, due to which there were attacks of foreign invaders. But if presently seen except in the past, then the situation of India is definitely worse than developed countries. But there is also no doubt that India is fast flagging its success all over the world and the time will come very soon when people will call this country again in the name of golden bird.