Why are Reliance Jio tariff plans so costly

Why are Reliance Jio tariff plans so costly 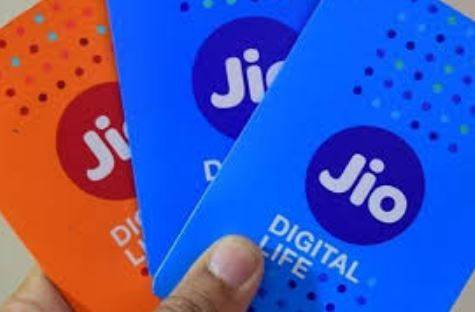 It is not new that companies offer free offers to customers at their launch. Mobile users trying to get a Reliance Jio SIM to have a strong belief that, once the three-month free offer ends, Reliance Jio also charged like Airtel, Idea etc., but all those assumptions are wrong.

Reliance Jio's entry has a higher action plan behind it. There is no doubt that the company is making complete improvements in the entire telecom sector. How can it survive by offering calls and data at low prices? Read the following reasons to understand better.
Sophisticated infrastructure
Reliance Jio started its journey from scratch. It has a state-of-the-art infrastructure that provides excellent performance for at least the next five years. Later it will expand the network according to the requirements. Already the company has raised Rs. One lakh crore (1,00,000) to develop Reliance Jio's strong network.
Other telecom companies like Airtel, Idea, Vodafone are also spending money to upgrade their networks. But they focus solely on feature updates, not coverage updates. They have hesitated to introduce 4G and VoLTE services in all regions of India due to high investment requirements.
If you are an Airtel customer, you often switch to 2G or 3G or 4G networks depending on the available space. Providing multiple networks on single towers is a costly task for any cellphone operator. Whereas in the case of Reliance Jio, it only gives us their 4G. 2G is not 3G. Only the decision to offer 4G benefits both the company and the customer.
Believe me or not, 4G is cheaper than other networks for telecom companies. But to offer only 4G Airtel, Vodafone will have to upgrade its entire network by spending huge amounts. So they settled by offering different networks for different localities.
Reliance Jio has less telecom spectrum than Airtel, but the company can still use it effectively. The company has 850 MHz, 1800 MHz and 2300 MHz spectrum, which the company can eventually use for 4G networks. On the other hand, Airtel and other companies will have to split the available spectrum for different networks.