why medical infrastructure is very poor in india

why medical infrastructure is very poor in india 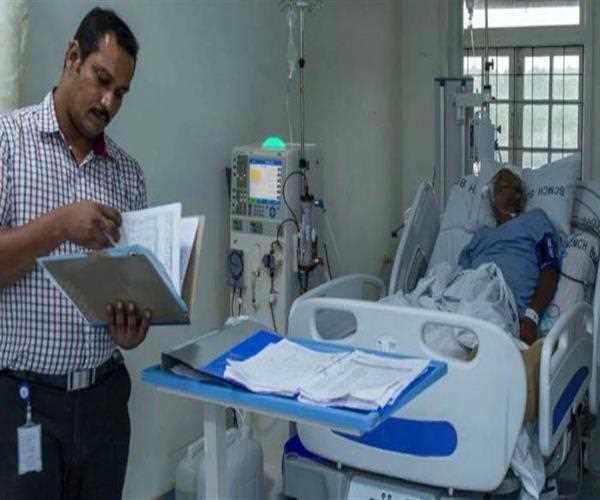 There are 1.4 million physicians in India. Nevertheless, India has failed to reach its Millennium Development Goals related to health . This is the just opening statement to understand why the heck medical infrastructure in India still lacks behind.

Access to healthcare in India's healthcare system is affected by three factors: provision, utilization, and benefits. Provision, or supply of health facilities, may conduct use, and ultimately attain good health. However, a large gap currently exists between these factors, leading to the creation of a collapsed system with insufficient access to health.

Differential distribution has led to disparities in health care access. Admission and lingering in hospitals depend on socioeconomic status, education, wealth, and place of residence (urban vs. rural).

In addition, disparities in financing and distance from healthcare facilities are major barriers to access to healthcare. Additionally, areas with a high density of poor individuals lack adequate infrastructure.

Large numbers of tribes and ex-untouchables who live in isolated and scattered places often have fewer professionals. Lastly, adequate time is not given for treatment if there is no long-term wait for health services or more severe illness. People in most need often do not have access to healthcare. These are the reason why medical infrastructure in India lacks.

Please log in or register to vote.
0 votes
answered 23-Aug-2020 by Palak Anjum 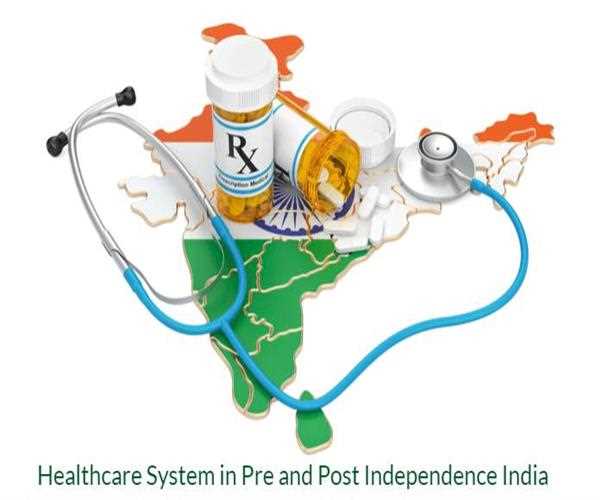 India, the world‘s largest democracy, is represented by a population of more than 1.25 billion people and is expected to be the largest populous nation by 2050. It is a nation with tremendous diversity with respect to ethnicity, socio-cultural practices, customs and norms spread across a vast landmass in South Asia. India has different climatic regions, varied ecosystems, rich biodiversity and wildlife, along with great variations in creeds and cultures, languages, religions, food habits and dresses – unique compared to anywhere else on this planet. Such variation and massiveness, no doubt, creates an extremely challenging environment with respect to proper funding allocation, as well as in providing quality services efficiently and effectively, especially for something as complicated as healthcare.

This enormous population is spread across metros, cities and towns, municipalities, districts, panchayats, remote rural settlements close to the borders and other less accessible locations. India has densely forested areas, mountainous areas, deserts, islands, coastal settlements and other extreme terrains with poor connectivity and infrastructure. It is not only extremely challenging to rule such an ethnically diverse nation with so many distinctly different religions and languages and socio-cultural traditions but also extremely difficult to provide equal quality services to all citizens under the present circumstances. India is a federal republic of different States and Union Territories with various State Governments operating independently under a national Union (Federal) Government. The responsibility of State and Union Governments are well described in the Indian constitution, and health is a joint area administered by both State and Union Governments.
It can easily be described as one of the most challenging responsibilities for both State and Federal Governments to cater to the health needs of more than one billion people efficiently. The result is what can be expected under such circumstances: an ailing and over burdened healthcare system that is poorly funded and monitored, and thoroughly mismanaged. Both State and Federal Governments have highly ornamented and decorated independent Health Ministries with, many Indians believe, poorly trained and ill informed bureaucrats under supervision of equally incapable Health Ministers. The nation, including these ministries, has no long-term, comprehensive plan to resolve the healthcare crisis across India and to provide deliverable healthcare services to a substantially huge population. 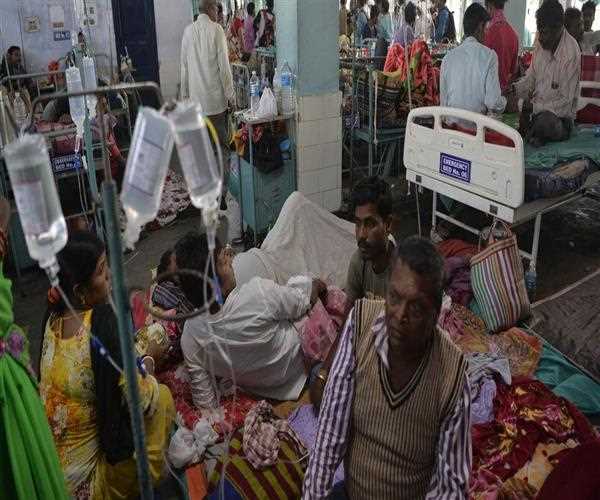