why electricity is costly in up

why electricity is costly in up

Please log in or register to vote.
0 votes
answered 20-Aug-2020 by Anonymous User 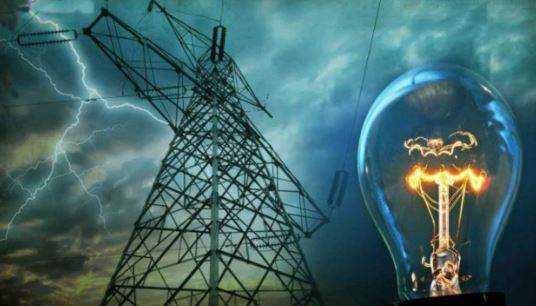 Back in June 2019, UP Power Corporation had prepared a 20 to 25 percent increase in domestic electricity rates from city to the village for the year 2019-20. It had also sent a proposal to the UP Electricity Regulatory Commission.

Please log in or register to vote.
0 votes
answered 03-Sep-2020 by Palak Anjum 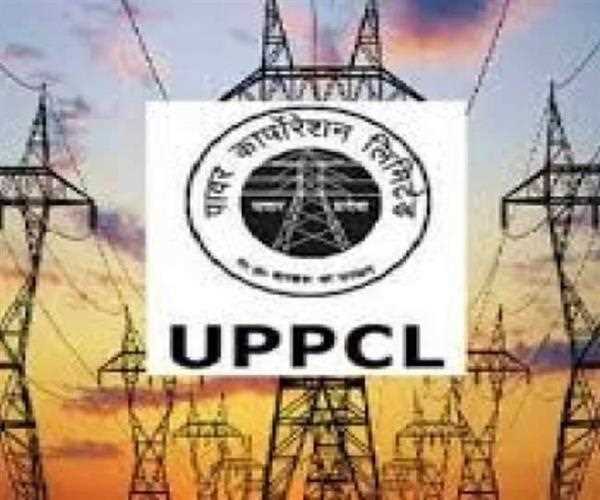 Not only this, the burden has also increased on farmers, commercial and industrial consumers. However, the 4.28 percent regulatory surcharge being charged from consumers has been completely abolished and some relief has been given. Noida Power Company Ltd. (NPCL) has also removed the regulatory surcharge. The new rates are likely to come into effect from 12 September.
The State Electricity Regulatory Commission on Tuesday announced the new rates by issuing tariff orders for the session 2019-20. Overall rates in all categories have been increased by an average of 11.69 percent. The Power Corporation had proposed a 14 percent increase in rates. After the regulatory commission abolished the 4.28 percent regulatory surcharge, the effective increase in rates is 7.41 percent. 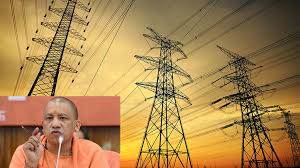 The commission gave this reason for increasing the rates
The Commission argues that the rates are increased due to shifting of open access of all large consumers like railways, lift irrigation, rooftop solar, increase in power purchase cost, reduced plant load factor of power stations, increase in coal prices and transportation charge every year.
According to the commission, the cost of delivering electricity to consumers is coming to Rs 7.35 per unit. The average recovery in lieu of this is Rs 6.42 per unit. Even after raising rates, the difference is 93 paisa. It was not possible to provide very cheap electricity due to excess supply in rural areas.
Rural unmetered consumers will have to pay 100 rupees more
Domestic unmetered consumers in villages will now have to pay bills at the rate of Rs 500 per kWh instead of Rs 400. According to the commission, the rates of unmetered have been raised more to encourage metering.
- Unmetered farmers will have to pay Rs 170 per horsepower per month instead of 150.
Rates also increase with fix charge
The fixed charge of metered consumers in rural areas has been increased from 80 to 90 rupees per kWh and electricity rate from 3 rupees per unit to 3.35 rupees per unit. The rate will be 3.35 for 100 units. For individual slabs above 100 units, the rate of Rs 3.85 to 6.00 per unit has been fixed.
The fixed charge of the metered private tube well consumers has been increased from Rs. 60 to Rs. 70 per horsepower per month and electricity price from Rs. 1.75 per unit to Rs. 2.00 per unit. The electricity price has also been increased with the fixed charge of rural and urban commercial electricity.
Urban consumers will have to loosen more pockets
The fixed charge of consumers in urban areas has been increased from 100 to 110 rupees per kWh per month. The minimum power rate has been increased from Rs 4.90 per unit to Rs 5.50.
How much increase (rupees per unit)
Consumption unit — before — now
No change in rates of urban poor
Lifeline consumers living below the poverty line in the cities will get electricity up to Rs 3 per unit up to 100 units as before. The fix charge is also Rs 50 per kWh as before.
When how much electricity rates increased
2012-13—17.60 percent
2013-14—6.58 percent
2014-15—8.90 percent
2015-16—5.47 percent
2016-17—3.18 percent
2017-18—12.73 percent
2018-19—00%
2019-20—11.69 percent