Please log in or register to vote.
0 votes
answered 20-Aug-2020 by Anonymous User 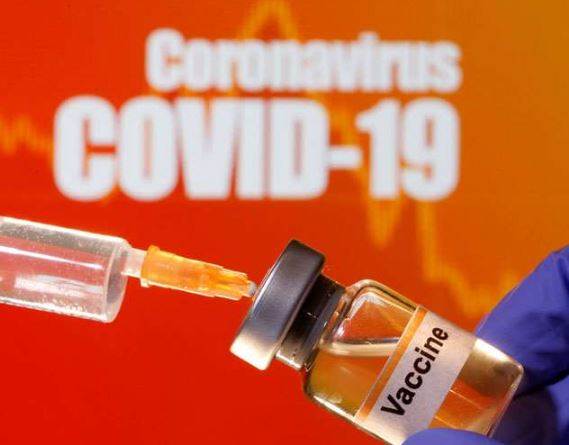 The vaccine is considered to be the most effective in the fight against the coronavirus epidemic worldwide. In this race, scientists from many countries of the world are busy preparing the vaccine for Corona. Russia claims to have created the world's first Corona vaccine, while three trials of the Corona vaccine are currently underway in India. Apart from this, the trial of Corona vaccine is going on in the US. China is also involved in making vaccines.

Britain's Oxford University is working with Sweden's pharma company AstraZeneca to prepare a vaccine. The Oxford vaccine trial is currently underway in different countries of the world. In April, the first and second phase trials of the project were completed simultaneously in the UK in April. Currently, the trial of this vaccine is in its third and last. The Serum Institute of India is preparing to test the Oxford Kovid vaccine on humans in the country.
Currently, Phase III trials of the Corona vaccine in Oxford are about to begin. According to information - countries like South Africa, USA, UK and Brazil are participating in the final phase of the trial. If all goes well, Oxford scientists will register the corona vaccine by the end of this year. After this, it will be available to the common people.
Moderna's clinical trial also includes the National Institutes of Health (NIH) of the United States. NIH Director Francis Collins says that by the end of the year 2020, a target has been set for the Corona vaccine, while President Trump has also expressed his hope for the vaccine. They have hoped that the vaccine will come by the end of this year. He has also hoped that it will come till the presidential election i.e. 3 November.
Experts conclude that if all things goes anyone these nations will be to fetch up a worldwide covid-19 vaccine by  Nov-Dec or maximum by March-end in case of any technical problems such as retesting, new study findings et.