why google is banned in china

why google is banned in china 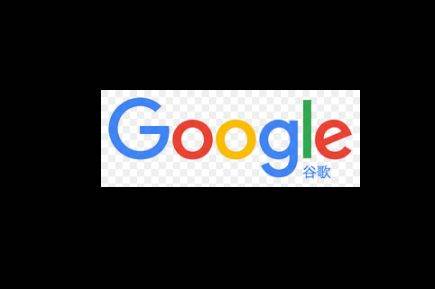 Google China was the Chinese version of Google which had its place in the 2000 to 2010 period but after it's rising popularity and alleged anti-communist government activities after which it was banned..

Back in 2010, Google effectively shut down its Chinese operations after detecting a cyber-attack within the country, which targeted it and dozens of other companies. And while investigating the attack, Google found that many Chinese human rights activists' Gmail accounts had been hacked.

Most of the services offered by Google China were blocked by the Great Firewall in the People's Republic of China. in 2010. In January 2010, Google announced that, in response to a Chinese-origin hacking attack on them and other US tech companies, they were no longer prepared to halt searches in China and completely out of the country if necessary. Will leave], Google started redirecting all search queries from Google.com to Google.com.hk in Hong Kong, which returns results without censorship.
On August 1, 2018, The Intercept reported that Google plans to launch a censored version of its search engine in China, code-named Dragonfly.
On 6 August, the People's Daily, the official newspaper of the China Communist Party, published a column that was soon removed saying that they could welcome Google's return if they play by Beijing's strict rules.
The block is indiscriminate in all countries as Google services, encrypted or not, are now blocked in China. This interruption includes Google search, images, Gmail and almost all other products. In addition, the block includes Google Hong Kong, google.com
Even today if you log onto google.cn then it will be directed to www.google.hk which shows that Google China's is just available as the domain but not active.

Please log in or register to vote.
0 votes
answered 24-Aug-2020 by Palak Anjum 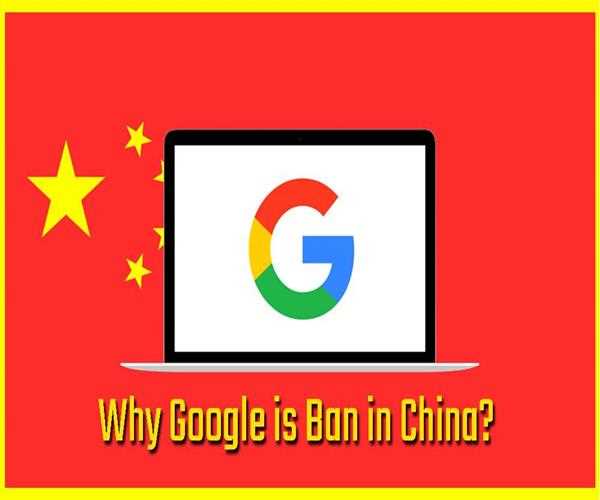 In China Google access is prohibited across a broad strip of the country and accused the web giant of breaking Chinese law.
China’s foreign ministry blamed Google’s English-language program of spreading vulgar content, and made it plain that various “punishment measures” had been administered by the govt .
An opening nationwide ban saw screens go blank between 9pm and midnight on Wednesday.
However, Google was inaccessible in several cities and on some mobile networks the subsequent evening, almost 24 hours after the ban expired.
“I want to worry that Google China may be a company operating within China to supply Internet search services and it should strictly abide by Chinese laws and regulations,” a far off ministry spokesman said.
A spokesman for Google admitted that a variety of Google services, including Gmail, its email site, had been stop . “We hope that service are going to be fully restored soon”.
Google has been repeatedly blocked in China for upsetting the govt . The first block came as way back as 2002. However the newest action is that the biggest crisis the corporate has faced thus far and will endanger its future business on the mainland.
Whereas the Chinese government accused Google of spreading pornography, several commentators speculated the block could also be connected to competition with the local internet program , Baidu.
Google was roundly criticized by CCTV, the state broadcaster, which relies on Baidu for an outsized slice of advertising revenue. Although Baidu leads Google within the Chinese market, it's been suffering lately, particularly since its marketing department went on strike in May.