Please log in or register to vote.
-1 votes
answered 19-Aug-2020 by Anonymous User 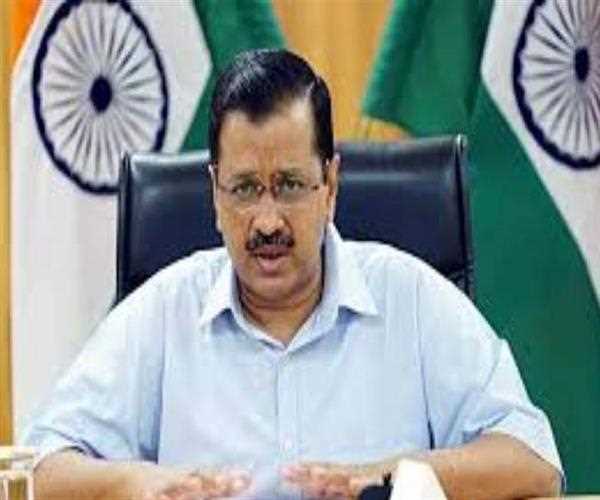 Current Chief Minister Of Delhi Arvind Kejriwal is currently in his third term as the chief minister winning consecutive elections. defeating both BJP and Congress. Here are some of his achievements that prove this statement as true :- 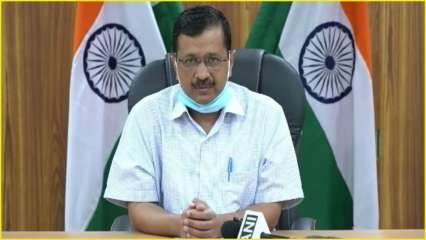 Arvind Kejriwal proves that he is the best CM of Delhi. He act smartly in this pandemic situation this year.Public appreciate him alot for his concern toward them.He takes many step to fight with the situation.

The media did try its best to destroy Arvind Kejriwal‘s reputation. But unlike Rahul Gandhi and Manoj Tiwari, Arvind Kejriwal did not carry the baggage of his past. In fact, his past qualifications – IIT graduate, stint with the IRS, and the leader of India Against Corruption movement – lifted his image. That mean an easiest fight against the media and IT Cell propaganda.

Moreover, Kejriwal was clever enough to hit back by actually giving interviews to those media channels within the sort of town halls. This was a super-effective strategy. Not only did it help him enter people‘s dining room conversations but it also gave him a chance to place his agenda forward clearly. The public in these town halls appreciate and cheered on every answer Kejriwal gave. People saw his clear-cut replies that strengthened his reputation as a strong-willed doer.
People want a leader who exudes strength, and in Kejriwal , they saw a credible and capable common face.
In the Delhi 2020 assembly elections, No credible opposition face was there to counter Arvind Kejriwal‘s appeal. No matter how much Home Minister Amit Shah and Modi tried to project their faces forward, people were clever enough to figure out that Manoj Tiwari was the only leader the BJP had to offer. Tiwari’s own reputation was tarnished by his past antics in Big Boss and some of his old songs like Baby beer pike nache.The ‘TINA’ factor return which means (There is no alternative) Not even Modi supporters took him seriously, just like many in the Congress didn’t‘t rally behind their leader Rahul Gandhi.
For the Delhi Assembly Elections 2020, both Aam Aadmi Party (AAP) and therefore the Bharatiya Janata Party (BJP) have started gearing up for the polls.
Arvind Kejriwal-led AAP is eyeing a second consecutive term banking on freebies that it provided to Delhiites including free water, free electricity up to 200 units, free ride for ladies in DTC, best government schools, highly equipped labs and hospitals, clean and pollution free atmosphere, and cluster buses, etc among other measures.