which minister died recently by covid-19

which minister died recently by covid-19 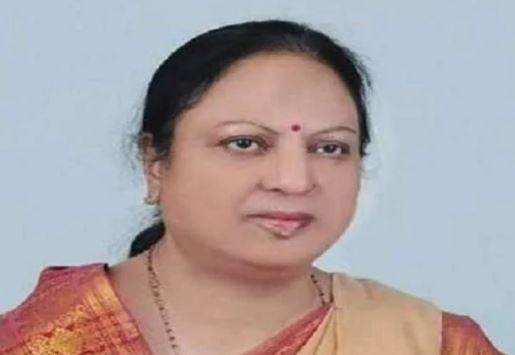 No central government has died due to coronavirus disease but in Uttar Pradesh, 2 ministers have passed away in two weeks. Their names are- Kamla Rani and Chetan Chauha.

UP cabinet minister Kamla Rani Varun died on 2nd August 2020 at SGPGI. She breathed his last at around 9.30 am. She was admitted to SGPGI on 18 July after being corona positive. The government had declared a one-day state holiday.

Kamla Rani Varun was an MLA from Ghatampur in Kanpur countryside. She has also been a member of the Lok Sabha twice. Her family lives in Barra, Kanpur South.  Her last rites were done the same day. She was an important part of the Yogi cabinet and held various responsibility in day to day affairs of the state government. After 2 weeks of her passing we had to face the sad death of former cricketer and UP cabinet minister Chetan Chauhan.