how many ministers were deaths in india by covid?

how many ministers were deaths in india by covid

Please log in or register to vote.
0 votes
answered 17-Aug-2020 by Anonymous User 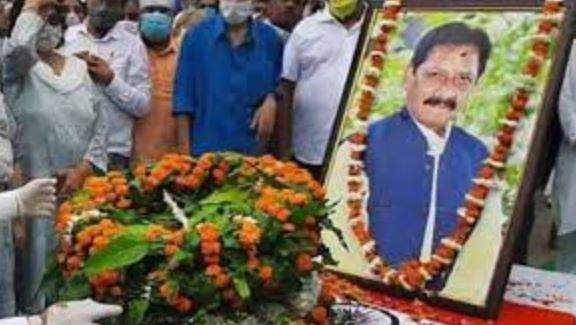 As of 18th August, In 2020  a total of 51,797 cases of the corona, deaths have been reported. If we talk about the deaths of any central government ministers then the answer is fortunately No!. Recently Home Minister Amit Shah recovered from COVID-19 and now he is also admitted to AIIMS, Delhi.

Recently, Uttar Pradesh cabinet minister Chetan Chauhan died due to corona on 16th August. Chetan Chauhan was admitted to Medanta Hospital in Gurugram after being infected with Corona. He died on Sunday due to kidney failure while undergoing treatment at Medanta Hospital. Earlier on August 2, Kamal Rani Varun, a minister in the UP government, also died due to Corona.

Chetan Chauhan, who has been awarded the Arjuna Award, has been a player of the Indian cricket team. Apart from this, he has also been an MP from 1991 to 1998. After joining the BJP, he became the Minister of Military Welfare, Home Guards, Provincial Guard Party and Civil Defense in the Government of UP. He was currently 73 years old. Chetan Chauhan has also been an MP from Amroha in Uttar Pradesh. Presently he was an MLA from Noganwa Sahadat seat of Amroha.