Has modern Journalism deteriorated in quality in india?

Has modern Journalism deteriorated in quality in india?

Please log in or register to vote.
0 votes
answered 17-Aug-2020 by Adriana Michele 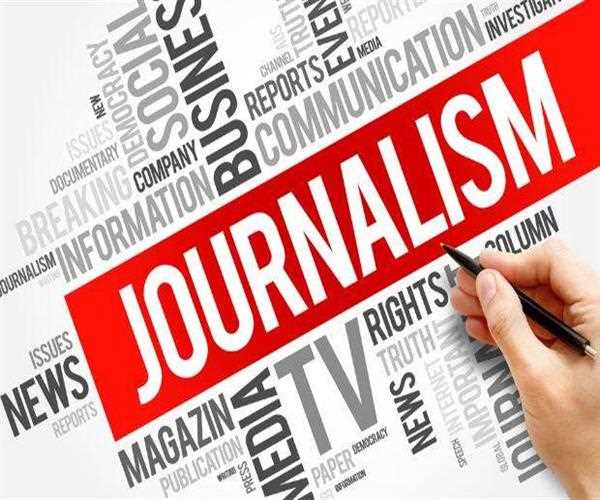 Journalism is needed today because not only brings many good changes in our life but also leaves a good impression on our life. It has only its pros and cons.  Some people take the wrong advantage of it, they become the basis of loss in Journalism. Communalism, sensationalism, propaganda, bias, one-sided news stories, scripted news reports, filmed interviews have thus become part of it. With social media today even the audience is exposing the journalists who were once the stakeholders of news, this has happened due to social media-based journalism.

Today fake news and paid news have taken over real news and fact-checking websites are being there just to show the mirror to the main news publishers. What kind of this era of journalism are we living in ? ground reporting is lost and in-studio heated nonsense debates and fast news capsules have taken over. This is corporate news media where you have to suffer than cooperate.

Thus if our eyes are closed and asked that what is going on in our society in our world, then we will not be able to tell anything like a blind person will live with something unknown and will not be able to tell anything in the same way that letter magazines open our eyes and It says that look at what is going on around you and in the world, read it, understand it and take advantage of it.