what are china and india fighting about dispute

what are china and india fighting about dispute

Please log in or register to vote.
0 votes
answered 17-Aug-2020 by Adriana Michele 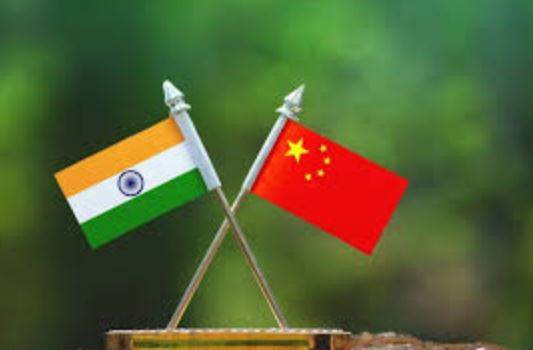 The 2020 China-India dispute is an ongoing military standoff between China and India. Since 5 May 2020, Chinese and Indian troops were reported to have taken aggressive action, skirmishes and skirmishes at locations along the Sino-Indian border, resulting in the deaths and deaths of twenty Indian soldiers (including one officer) and at least Forty-three Chinese soldiers sustained injuries in hand-to-hand combat on 16 June 2020, and several other skirmishes, with multiple injuries on both sides.

Accidents have occurred near Pangong Lake in Ladakh and Nathu La Pass in Sikkim. In addition, places in eastern Ladakh are confronted with the Line of Actual Control (LAC), which remains from the 1962 Sino-Indian War. The most recent of them is in the Galvan River Valley, where Chinese forces objected to Indian road construction within Indian territory.

12,000 more workers in the region to help complete the development of Indian infrastructure. The first train with more than 1,400 workers left from Jharkhand to Udhampur on 14 June 2020, from where they would go to the India-China border to assist the Border Roads Organization of India. Experts say the deadlock may result from pre-emptive measures from China in response to the Darbuk-Shyok-DBO road infrastructure project in Ladakh. Extensive Chinese infrastructure development is also taking place in these disputed border areas.
The situation and change of Jammu and Kashmir by the Indian government in August 2019 has also upset China. However, both India and China have ensured that there are adequate bilateral mechanisms to resolve the situation through diplomacy channel.