Who was Rajiv Tyagi?

Who was Rajiv Tayagi? I have heard about him in TV channels. If anyone knows about him ..who he was then please answer my question.

Please log in or register to vote.
0 votes
answered 13-Aug-2020 by Anonymous User 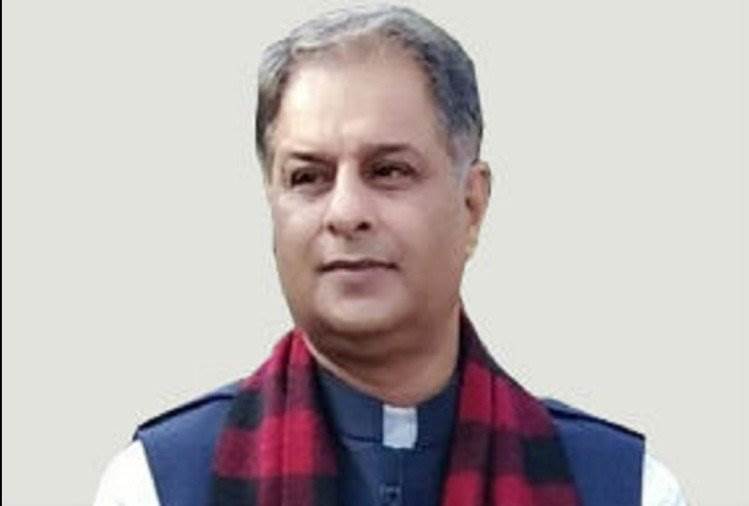 Rajiv Tayagi was the congress leader and spokesperson. Yesterday he dies due to heart attack.

He was 52 years old. Rajiv Tayagi suffered heart attack soon after participating in a TV debate with BJP leader.
Question has been raised about online TV debate culture.
Read More about him: https://yourviews.mindstick.com/view/81554/who-was-rajiv-tyagi-the-congress-media-leader-who-died-suddenly
https://timesofindia.indiatimes.com/india/congress-leader-and-spokesperson-rajiv-tyagi-dies-after-heart-attack/articleshow/77508838.cms

Please log in or register to vote.
0 votes
answered 03-Sep-2020 by Palak Anjum
Who was Rajiv Tyagi? How he died due to a heart attack after a debate on TV....
Rahul Gandhi appointed 10 new spokespersons including Rajiv Tyagi on 31 December 2018 during his tenure as party president.
Senior Congress spokesperson Rajiv Tyagi died due to heart attack. He stunned everyone with this accidental demise. He was debating on a news channel some time ago. There is a wave of mourning in the politics corridor with his death. Rajiv Tyagi was identified as a fast-paced spokesperson. Let's know about Rajiv Tyagi, his early life and political journey .. 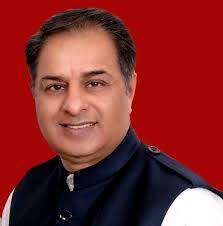 Who was Rajiv Tyagi
Rajiv Tyagi was one of the fastest spokespersons of the Congress. He used to talk about the party loudly in the TV debate. Rajiv Tyagi lived in Ghaziabad, adjacent to Delhi. Talking about education, he had an MBA.
Rajiv Tyagi came into the discussion in the year 1999. Actually Atal Vihari Vajpayee had reached Shikhera village in Ghaziabad at that time. Rajiv Tyagi then opposed him by showing him black flags. At that time, Rajiv Tyagi had to go to jail for this as well. Apart from this, he has gone to jail many times because of raising issues of farmers and poor.

He continued to strengthen the Party in UP. Alwar became an observer for Parliament in the year 2009. Later Rahul Gandhi assigned him the responsibility of party spokesperson.

Priyanka and Rahul expressed grief
Congress General Secretary Priyanka Gandhi tweeted, “The untimely death of Shri Rajiv Tyagi, spokesperson of Indian National Congress is a personal sorrow for me. We all have irreparable damage. Rajiv ji was a dedicated warrior. Heartfelt condolences to the family from all UP Congress. May Lord give his family the strength to suffer. "
At the same time, former Congress President Rahul Gandhi called him Babbar Sher. In a tweet, Rahul Gandhi said, "Congress lost one of its babbar lions today. The inspiration of Rajiv Tyagi's Congress love and struggle will always be remembered. My heartfelt tribute to him and condolences to the family. "