when Russian vaccine is available in India ?

when Russian vaccine is available in India ?

Please log in or register to vote.
0 votes
answered 13-Aug-2020 by Anonymous User 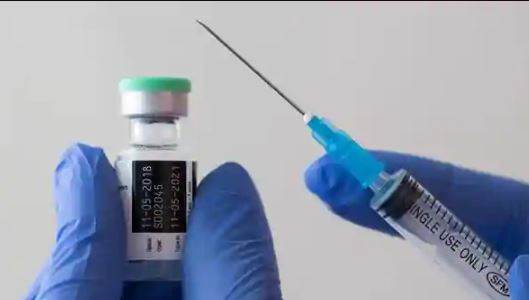 On August 12, Russia became the first country in the world to successfully enter the first novel coronavirus vaccine, after which the epidemic began to spread about eight months later.

In order for a vaccine to be truly workable and effective, there is a need to make the vaccine globally attractive and friendly to all people. Both Russia and India are heavily battered by the COVID-19 crisis, with both countries crossing millions of cases in record time. However, given India's position as the top-ranked vaccine manufacturer, some say it may be easier for India to prioritize the Russian vaccine. But how soon can this happen?

According to speculation, 20 countries including India, Saudi Arabia, Brazil, the Philippines and South Korea have expressed interest to purchase Russian vaccine supplements.

The experimental COVID-19 vaccine was named Sputnik-V which is developed by scientists from the Gamely Institute of Epidemiology and Microbiology in collaboration with Russia's Ministry of Defense, which has seen rapid work and development over the past two months.

Now considering all the factors even if the production gets started we can see it coming to December end of 2020 and maybe by then India would have developed it's own corona vaccine too.