How long will it take to build Ram Mandir?

How long will it take to build Ram Mandir?

Please log in or register to vote.
0 votes
answered 06-Aug-2020 by Anonymous User 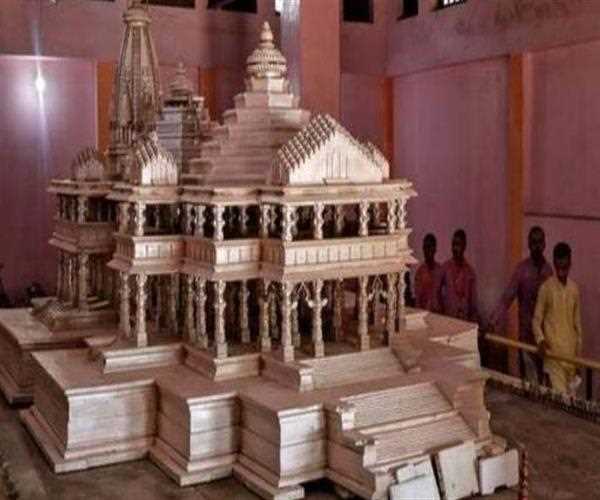 The construction of the Ram temple, which has started from August 5, has also been increased by 33 feet in height. According to the old model of the temple, the length of the temple was 268 feet 5 inches, which has now been increased to 280-300 feet. The total time to complete the whole Ram Mandir construction will take maximum of 3 years in total.

The bottom of the five domes of the Ram temple will have four parts. In which Sinhdwar, dance pavilion, Rangmandap will be made. There will be arrangements for devotees to sit, rest, and perform other cultural programs.

Please log in or register to vote.
0 votes
answered 21-Aug-2020 by Palak Anjum 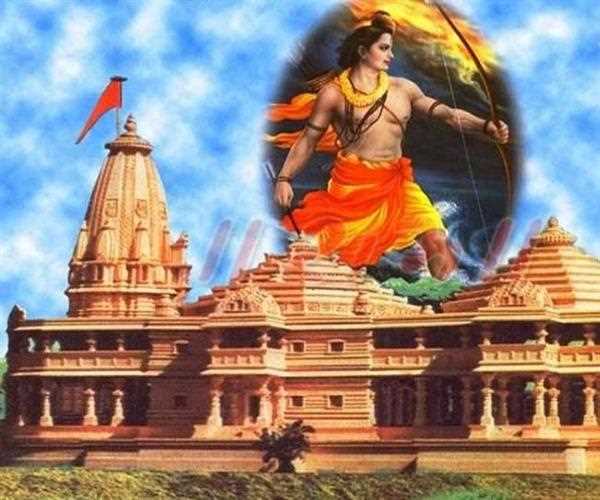 Approximately it will take 3 to 4 years for completion. As long as Hindu are not awaken and not stand for building Sri Ram Mandir at Ayodhya. In fact, our own Hindu people are not attentive and firm committed otherwise, Mandir would have built up as yet. Our Hindu brother are divided in many community like backward, forward, up down, SC ST BC etc. That is why our Bharat is now called forcedly as secular nation. Can Bharat/ India be a secular nation, which has entity is with Hindutva.? If it is issue of other community, this issue must have been solved but Supreme court and all our secular leaders are advising us to wait and watch? Secularism means we can not raise our voice for building of Sri Ram Mandir at Ayodhya , can not stand for ban on cow killing, can not raise for abrogation for article 370 of the constitution in J &K , while, there Pakistani flag will unfurled, Muslim girl can marry a Pakistani but not Hindu, One nation two constitution is the fact of India which is no where in any other country. Secular leaders have no words for Pakistani slogan and flags there Against Sentiments of Hindu and Hindutva are no matter here is also a part of Secular and secularism. This is also a big debate between many political parties that’s why in my opinion it will take more time to built.