what is the best time to drink green tea

what is the best time to drink green tea

What Is the most effective Time To Drink Green Tea? 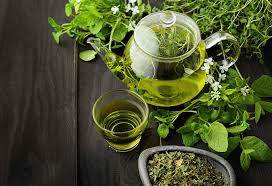 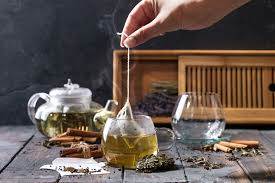 There is definately something about green tea that the world can’t seem to stop gushing about it. From Virat to Shraddha Kapoor, most of country’s biggest fitness icons swear by the beverage. Green tea is a relatively newer variant of tea that's fast becoming popular, especially in the health and fitness circuit. The many health benefits of green tea and its specific role in aiding weight loss has made the drink a favorite go-to beverage for those conscious about their health and fitness. But before you start sipping this wonder beverage, have you ever wondered what could be the best time to drink green tea so that you can make the most of its health benefits?

The many health benefits of green tea and its role in aiding weight loss has made it very popular
Why is green tea good for you? 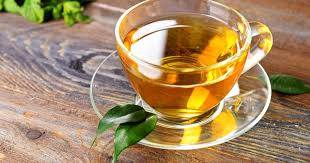 Unlike many other popular variants of tea, green tea doesn't undergo any oxidation process which makes it a healthier drink to sip on. There are many fragrant and herbal kinds of tea available in the market to select and choose between . Green tea has long been considered a healthier alternative to other beverages. It is known to bring down the ‘bad’ cholesterol or LDL levels and triglycerides – a set of fats that forms a sheath of plaque in your blood vessels making it difficult for the blood to flow. It is known to boost your metabolism and speed up the fat burning process. Green tea is loaded with antioxidants such as polyphenols and flavonoids that not only boost your immunity but also protect you against cough and flu. Green tea have also been linked to healthy hair and clear skin as shown by several scientific teas because of the antioxidants which present in green tea.
Green tea does not undergo any oxidation process 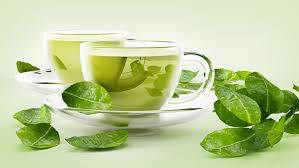 So, is there a perfect time to drink green tea? Here’s what experts have to say.
The one universally-believed adage is ‘everything should be consumed in moderation’. Green tea is no different. Over the years, green tea has become a favorite among health enthusiasts for its myriad health benefits.
As an anti-bacterial tea, it is rich in antioxidants, minerals and vitamins, and has innumerable benefits including helping in weight loss, improving body’s metabolism, promoting oral health, exhibiting anti-ageing properties and aiding in reducing the risk of heart diseases and cancer.
But what's the most effective time to drink green tea and how much should be consumed in a day?
Not as your early morning tea 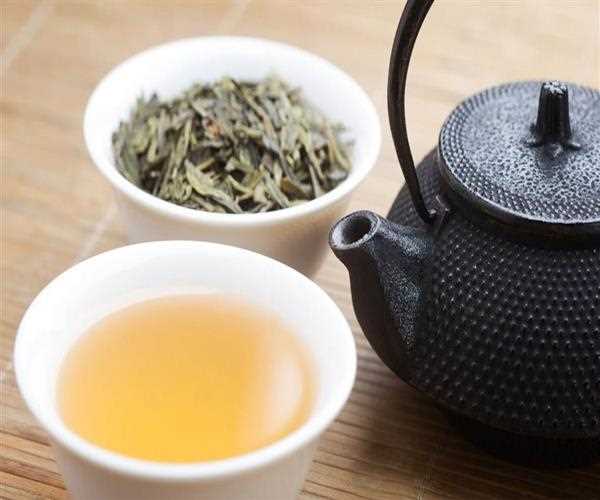 Most people think that consuming green tea on an empty stomach is the best way to gain the advantages of this drink. But green tea as your morning cuppa may have adverse effect on your liver and might also damage it. Also, the caffeine in it may lead to dehydration and stimulate the release of gastric acid which can cause stomach upset or even ulcer.
As your in-between-meals tea
To avail the complete antioxidant powers of green tea, it must be consumed in-between-meals. This means, you must consume it at least two hours before and two hours after your meal. While drinking green tea in-between your snacks will make sure that the catechins (antioxidants) doesn't react with the caseins present in animal protein or milk, consuming green tea with your snack will minimise the nutrient-intake and inhibit the absorption of iron and minerals from food.
Not before going to bed
One must not consume green tea before getting to bed because it contains caffeine and is diuretic. Though it contains relatively less caffeine as compared to other teas, even the lower caffeine content may affect one‘s ability to sleep. Furthermore, since its diuretic, consuming it before getting to bed, will make you run to the washroom and disturb your sleep. So consume green tea at least one to 2 hours before getting to bed. This will help you burn fat even as you're asleep. Alternately, you can opt for infusions like Camomile tea as your bed-time drink which promotes sleep.
Pair green tea with exercise
Green tea also helps to boost the body‘s metabolism and helps inhibit the absorption of fat. If you're trying to find shedding those extra pounds, consuming just green tea won't help. It is good to combine green tea with exercise for optimum benefits. Many of the Doctors, fitness trainers, dieticians and nutritionists recommend green tea with adequate workout.
Add comment
answered 07-Sep-2020 by Palak Anjum

Green is the best antioxidant drink. It helps to reduce the fat of your body and you can have it after any meal. It will help to detoxify your body.
Add comment
answered 24-Aug-2020 by sakshi jangid

Green tea is considered to be the best drink in the world to reduce weight and increase metabolism. Seeing its benefits, people are drinking green tea fiercely. But what is the right time and way to drink green tea, most people do not know and because of this, green tea can also cause great harm to the body instead of benefiting.

Drinking green tea in the evening not only provides the energy of the food of the day, as well as the tactic elements which are collected inside our body, but they are also passed out through urine.
Experts say that green tea should not be drunk at night. Taking green tea later in the evening can cause sleep disturbances and acidity. The caffeine present in green tea inspires your brain to function while night time is favorable for sleeping.
In such a situation, if you drink green tea at night, your body will not allow you to sleep in spite of being tired and this will cause many complications in the body. According to doctors, green tea should be taken 2 hours before bedtime.
Add comment
answered 05-Aug-2020 by Anonymous User