Please log in or register to vote.
0 votes
answered 09-Jul-2020 by Harsh Pandey

Virat Kohli also is known as "Run Machine Kohli" is the current One Day International (ODI) captain of India. He took the captaincy from Mahendra Singh Dhoni in 2017 after India lost to Pakistan in ICC Champions Trophy held in England. Virat Kohli is a right-handed batsman who plays with an amazing yet aggressive style. He is known as the next master blaster after Sachin Tendulkar and he is the fastest to score 10,000 plus runs in international cricket (Test +ODI combined).

Virat Kohli is married to famous Bollywood actress Anushka Sharma who made her Bollywood debut with Yash Raj Films banner movie Band Baaja Baraat opposite Ranveer Singh who is married to Deepika Padukone. Virat Kohli has so far captained India in 33 test matches with 33 wins, 12 losses, and 11 draws. His famous wins include whitewashing Sri Lanka at their home and winning the Border-Gavaskar trophy for the first time in Australia.

Virat Kohli has stepped in to captain the Indian cricket team in ODIs and has so far captained India in 89 matches with 62 wins and 24 losts. His ODI captaincy success rate is 71.83 %.

Please log in or register to vote.
0 votes
answered 07-Sep-2020 by Palak Anjum
Virat Kohli, the current captain of Indian cricket team is regarded as one of the best batsmen in the world. Virat Kohli first came into the limelight after the Indian Under-19 cricket team won the world cup in his captaincy. He is now best known for his batting and his aggression on the field. This 31-year-old batsman already has 70 centuries in all cricketing formats. Here are some of the things you need to know about Virat Kohli.
Virat Kohli – Early life 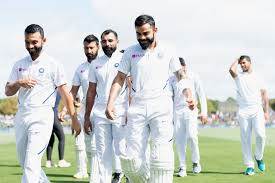 Virat Kohli celebrates his birthday on 5 November. He was born in 1988, in Delhi, India. His family is from Delhi. Kohli's father, Prem Kohli was a criminal lawyer and his mother, Saroj Kohli, is a housewife. Virat Kohli has an older brother and an older sister. His brother‘s name is Vikas and the name of Virat Kohli’s sister is Bhavna. Kohli was brought up in Uttam Nagar and started his schooling at Vishal Bharti Public School.
Virat Kohli‘s father passed away on 18 December 2006 due to a stroke after being bed-ridden for a month. Virat Kohli was playing his Ranji match at that time and after his father’s demise, he scored 90 runs against Karnataka.
Virat Kohli stated in an interview that his father was his biggest support. Losing his father at a very young age was a very tough time for him.
Virat Kohli – Early Career 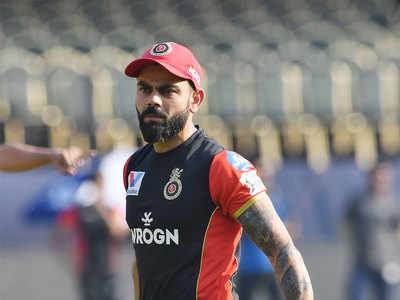 Virat Kohli first played for the under-15 team. Then in 2006, he was selected in India Under-19 team on its tour of England. He was great in that series with an average of 105 in the three-match ODI series. Virat Kohli made his first-class debut for Delhi against Tamil Nadu at the age of 18 and scored 10 in his debut inning.
In April 2007, he made his T20 debut and finished as the highest run-scorer for his team in the Inter-state T20 Championship with 179 runs at the average of 35.80. In February 2008, Virat Kohli captained the Indian team at the 2008 ICC Under-19 Cricket World Cup held in Malaysia. He scored 235 runs in 6 matches at an average of 47. He scored 19 runs against South Africa in the final which India won by 12 runs.
After the Under-19 World Cup, Kohli was bought by the Indian Premier League franchise Royal Challengers Bangalore for $30,000 on a youth contract.
In August 2008, he was included in the Indian ODI squad for the tour of Sri Lanka and the Champions Trophy in Pakistan. Kohli batted as Opener against Sri Lanka throughout the series as both Indian openers Virender Sehwag and Sachin Tendulkar were injured at that time. He made his international debut at the age of 19, in the first ODI and was dismissed on 12.Kohli was given a Grade-D contract in the annual BCCI contracts list in December 2008.
Virat Kohli – International Career 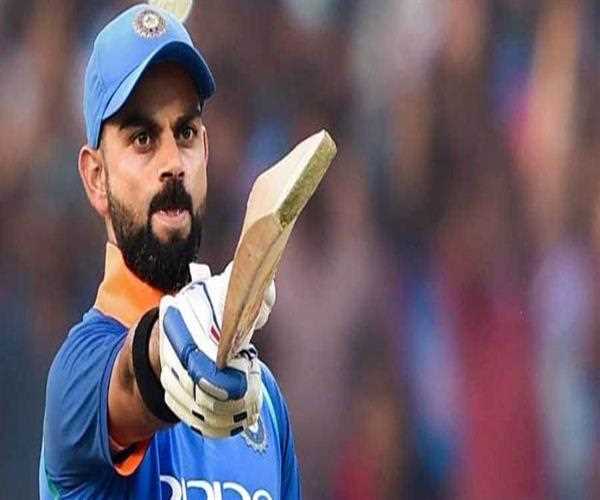 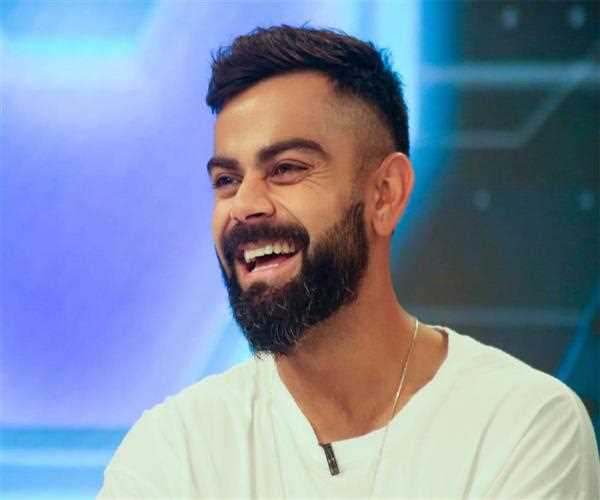 Virat Kohli Net Worth
Virat Kohli‘s net worth is of about $25 million that is Rs 174 crore in 2019 which led him to rank 100 in the world’s highest-paid celebrity list.
Virat Kohli Wife 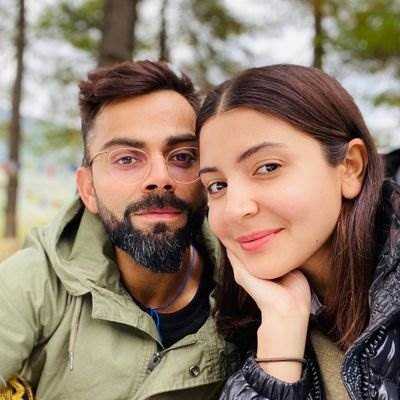